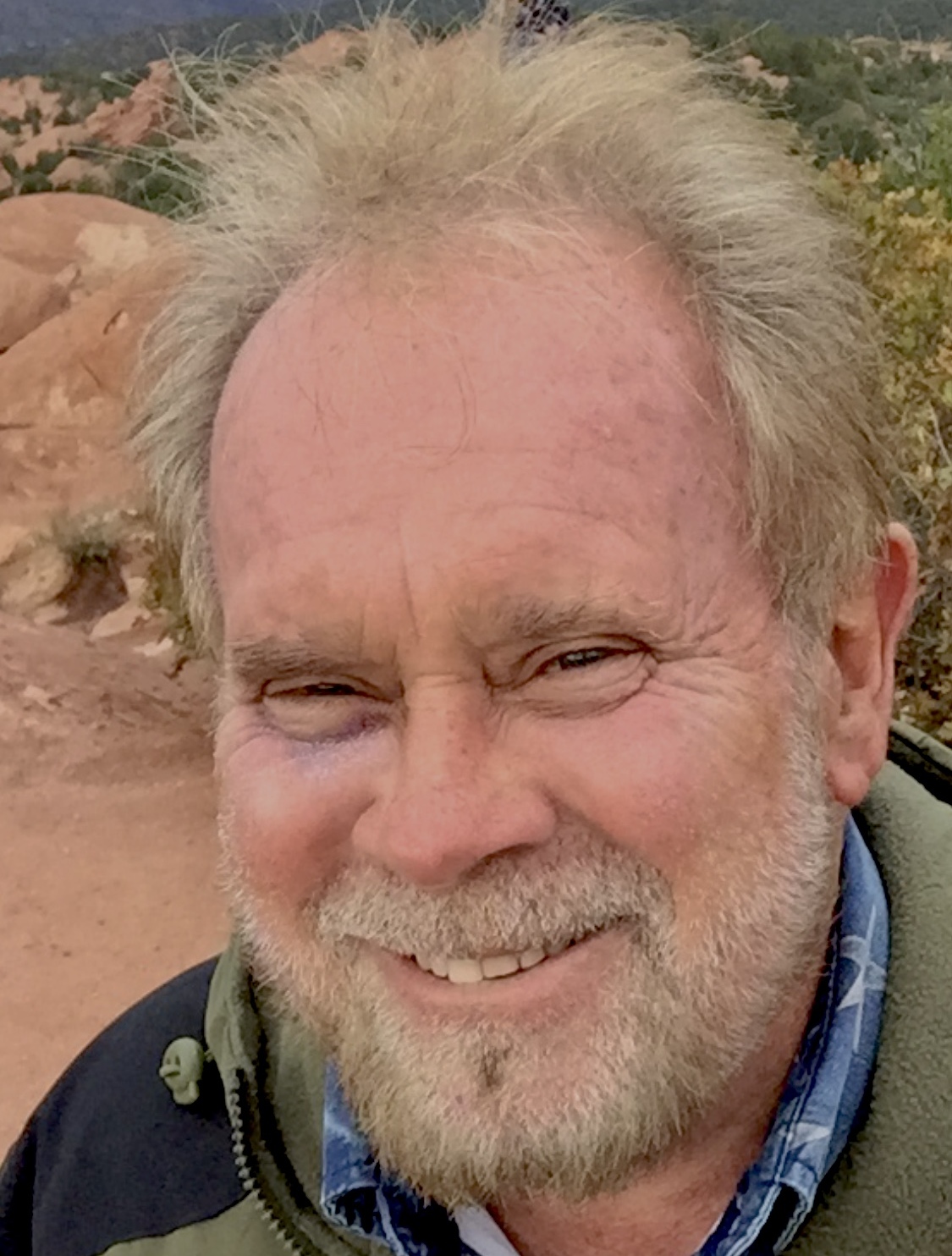 68 , of Seminole, Florida passed away January 4, 2020. He was born on August 22, 1951 in Tarrytown, New York to Wilfred and Dorothy (Seidlich) Barrett. At the age of 9, Bobby moved from Tarrytown, NY, to Pinellas County. Bobby graduated from Dixie Hollins High School in 1969. During school, he started working and eventually moved his way up and became a business owner. First, he owned Fabricare for 30 years. Later, he founded Home Value Appraisals, The Alligator Attraction, and John's Pass Old Fashioned Ice Cream Store. Bobby's interests included golf, baseball, football, boating, flying, traveling, and spending time with friends and family. He was preceded in death by his parents and his sister Linda. Robert is survived by his loving wife of 22 years Gail Barrett, his daughters Tonya (Keith) Brown and Tara LaRose, step-children Michael Womer, Jennifer Watson, and Wendy Cooley, grandchildren Bay, James, Sara, Liana, Harrison, J.D., and Cora, sisters Arlene Bellmer and Marsha Herringshaw, and many extended family. He was a generous and caring man who will be sorely missed by his family and friends. The family will receive friends at 3:30 pm on Friday January 10, 2020 at Reese Funeral Home 6767 Seminole Blvd, Seminole FL. A Memorial service will follow at 4:00 pm. A reception will follow after the memorial service. In lieu of flowers, donations may be made to the Crohn's/Colitis Foundation in Bobby's memory.