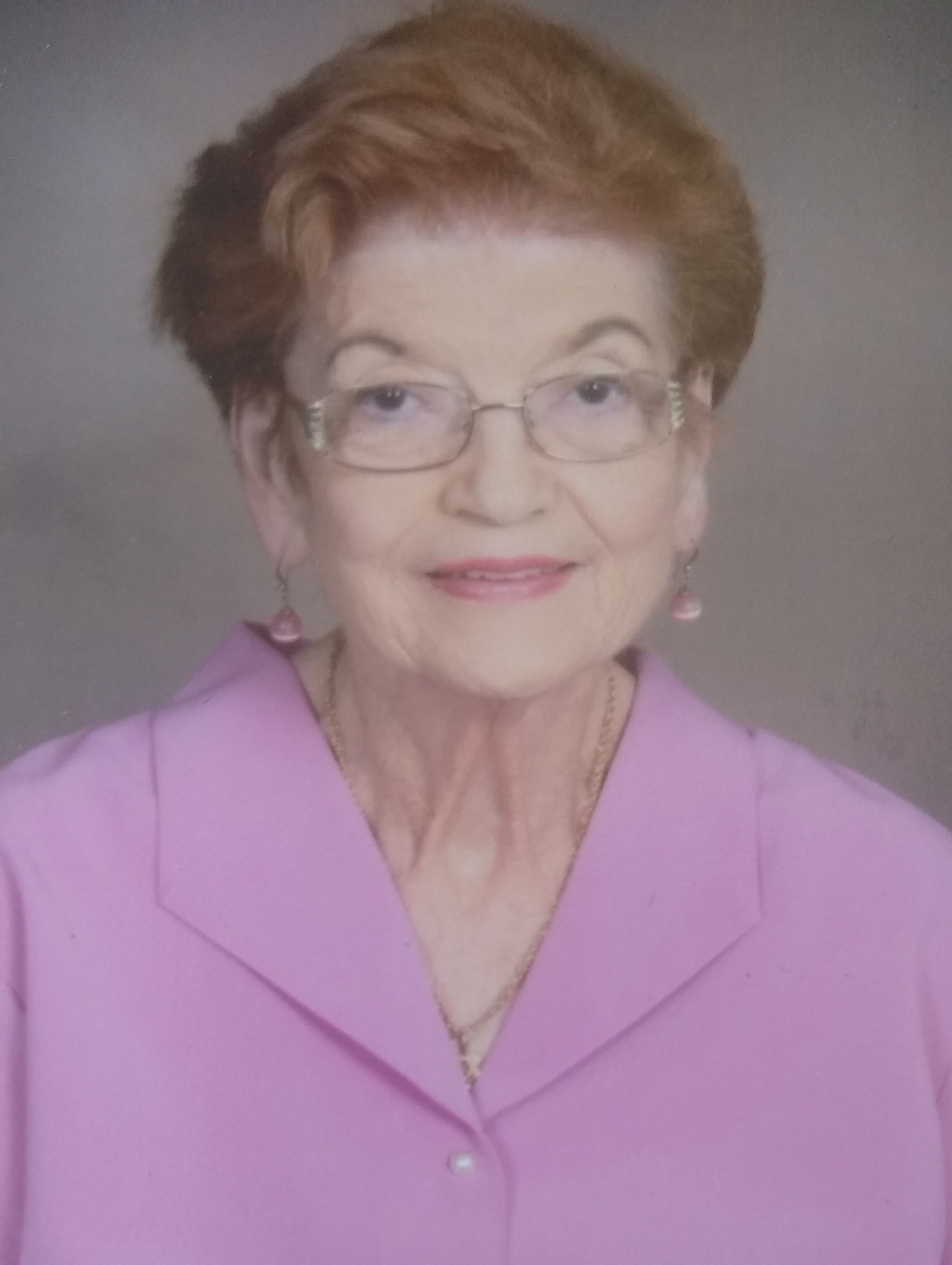 Catherine Dexter-Smith, 89, beloved mother and grandmother, entered heaven on September 22, 2020. As she moved from this life to the next she was surrounded by her loving family.

Catherine was born in Philadelphia, PA and she was raised by loving foster parents, John and Mary Turner, who eventually adopted her.  From an early age she learned the value of family from the example of her parents and her many foster siblings.

Later in life she reconnected with her biological siblings and had the treasured opportunity to expand her family bonding with them.

Catherine was blessed to have many great loves in her life and to have a big loving family of her own.

She met her first husband, Thomas Dwyer, at a wedding after he returned from his navy service and it was love at first sight. Thomas used to say that after meeting Catherine “there was nobody else for him but her.” They married on November 19, 1949 and lived in Pennsylvania raising their young family. Eventually they retired to Florida in 1980. After moving to Florida they lived in Ocala, On Top of the World, and enjoyed their retirement dreams getting involved in community activities: dancing, swimming and game nights. After 44 joyful years together Thomas passed away in 1993.

Catherine met her second husband, Robert Dexter, in Ocala and they married in 1993. It was a whirlwind romance. He was a columnist for the On Top of the World newspaper and wrote “I thank the Gods who sent you my way, to bring happiness and togetherness into what had been a lonely life without you.” They had a truly happy year together before Robert passed away in 1994.

Catherine met her third husband, George Smith, in Ocala and they married in 1999 and relocated to the St.Petersburg area. They shared 12 wonderful years together before George passed away in 2011.

Catherine's legacy will be realized through everyone who was lucky enough to know her. Her children, grandchildren, and friends remember life lessons gleaned from hours spent together. Catherine was known for her generous spirt, always happy to give to others. Her family has many fond memories shared together: making pizzelles at Christmas, playing cards, family dominoes games, singing along with Frank Sinatra, and trips to the beach.

She was an animal lover all her life and got so much joy from time spent with her Shih-Tzu, Happy, and bonded with her new friend the family cat, Kitty.

Catherine’s favorite song was “Unforgettable” and she will never be forgotten. But rather remembered fondly by all who knew her. She is survived by sons, Thomas Dwyer Jr and Richard Dwyer (wife, Sylvia); daughters, Catherine Dwyer and Marianne Valente (husband, Mark); and multiple grandchildren, great-grandchildren, nieces and nephews. Waiting for her in paradise were her parents, sisters, brothers, her cherished husbands, and beloved daughter, Sue Helm.

Services will be Wednesday, September 30th at the Sacred Heart Catholic Church of Pinellas Park mass at 10am.