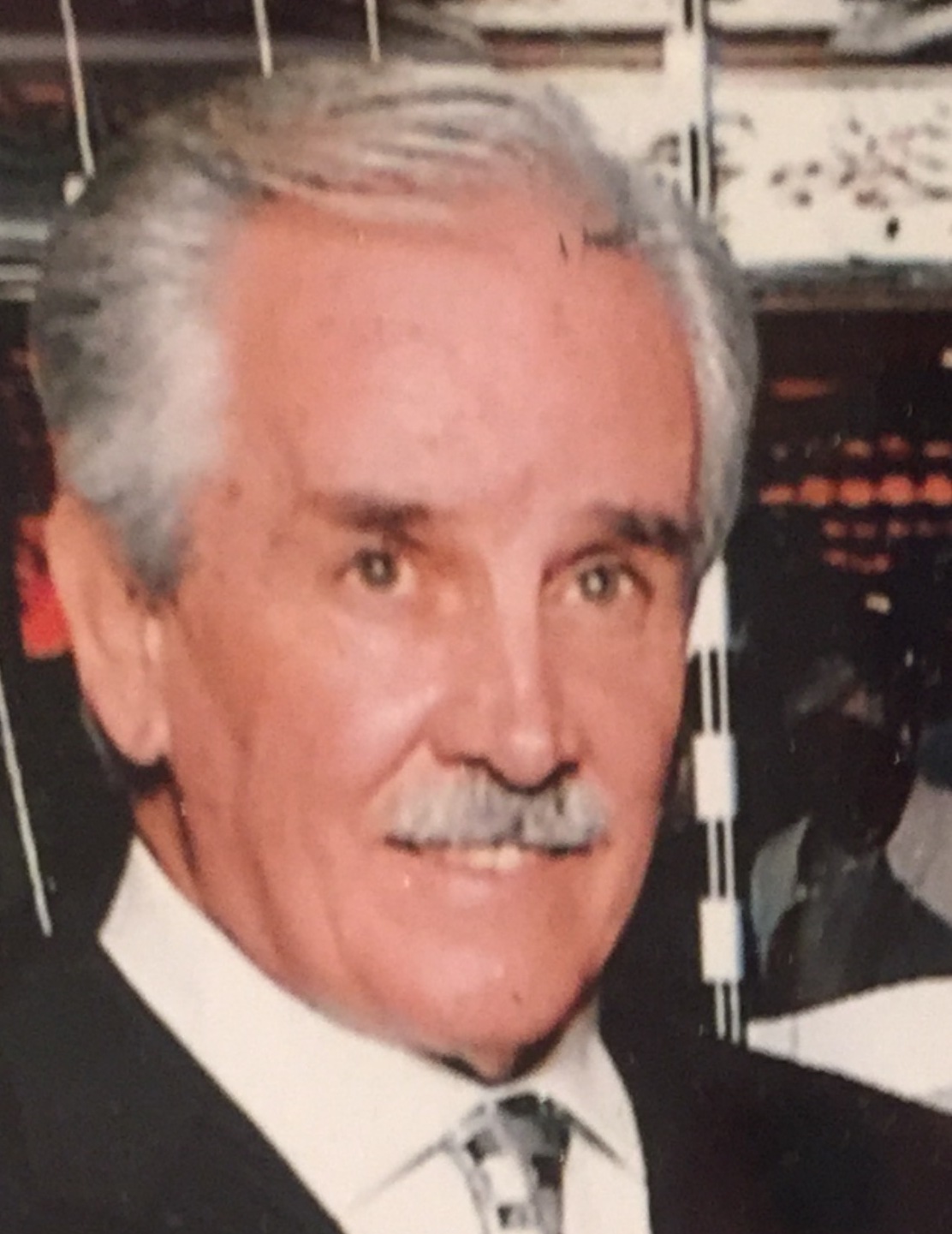 Charles was born August 24,1939 in Yonkers, NY to the late Lawrence J. Burns and Mildred C. Delahanty. He was raised in Bristol, CT and was the youngest of five. He is predeceased by his brothers, Lawrence Burns, Gerald Burns, and Doc Foley, leaving behind his sister, Patricia Terry

Charles was a successful businessman and owner of Burns Tire Exchange located in Stratford, CT for many years. Burns Tire still lives on today because of his drive and determination to succeed. Although he received many awards and achievements in sales, he decided to capitalize on his success and retire at a young age, enjoying “The Good Life in Sunny Florida.”

Charles and Pat both loved spoiling their grandkids and created memories for many years at their vacation home in Hampton Beach NH, which was always filled with family and friends. Charles coached the “Wildcats” basketball team for many years, was an avid golfer (referred to as “Tiger” by golf friends), and was the MVP of many neighborhood games, ranging from basketball to bocce to horseshoes.
Charles was a large presence, and will be remembered by everyone he knew and came in contact with, and will be missed, not only by his children and grandchildren, but by his many nieces and nephews, in-laws, neighbors, business connections, and a great big world of friends near and far

Family and friends are invited to pay their respects on Monday July 25th, from 11:00 A.M .to 12:00 P.M. at the E. James Reece Funeral Home, 6767 Seminole BLVD Seminole, Florida. Graveside service will be held at immediately following at 1pm at the Calvary Catholic Cemetery 11801 U.S.19 N Clearwater, Florida

Thank you to everyone at Arden Courts and Rachel God Bless you!