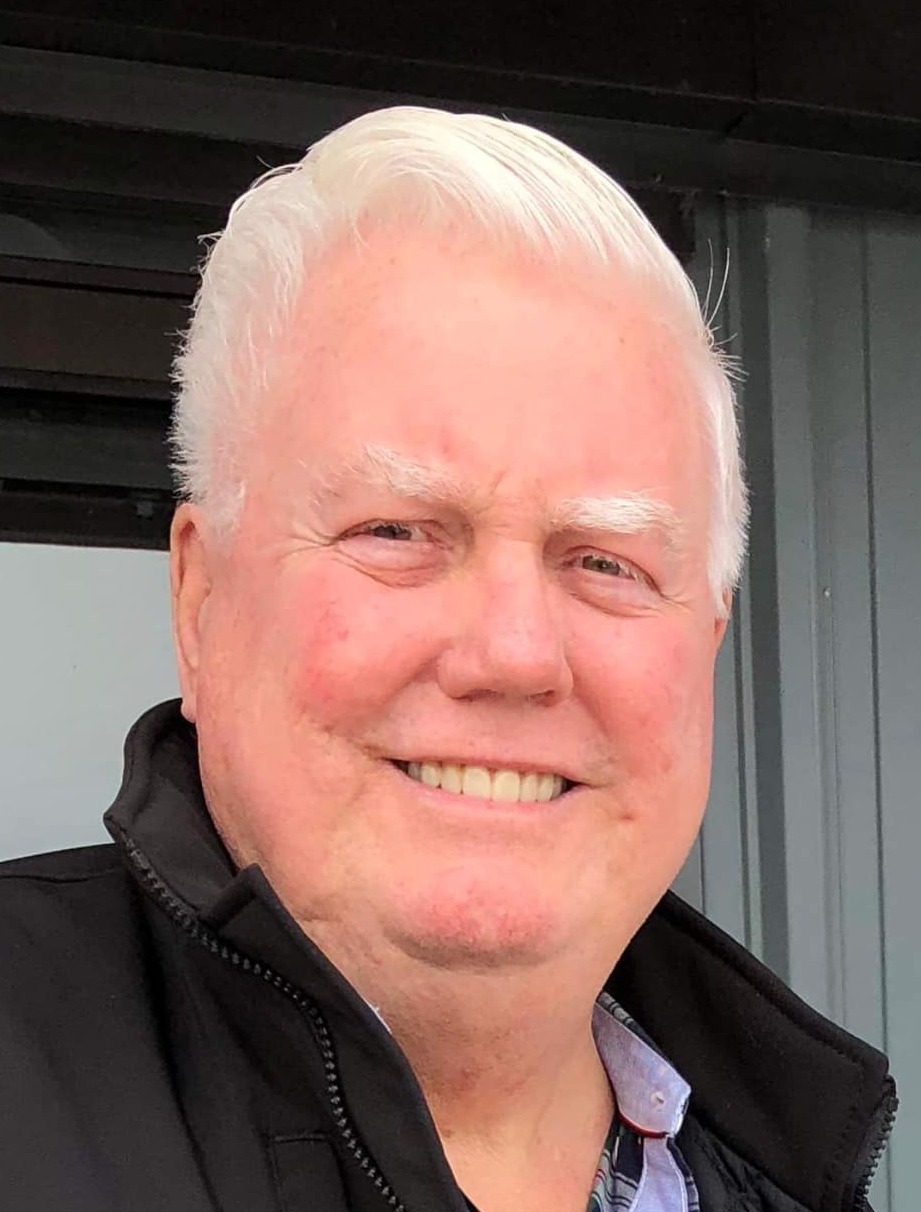 The world has lost an incredible man. On Monday, August 1, 2022, loving husband, father, and grandfather, George Vernon Walker, passed away peacefully surrounded by family. Known as Vern to all, he was born on July 12, 1942, in Glace Bay, Nova Scotia, Canada, the second child of George Duncan Walker and Pearl Catherine (MacDonald) Walker. Music was always an important part of Vern’s life, even from his early years. As a young man, Vern was a member of the male choir at St. Anne’s Church in Glace Bay. As a young adult, Vern moved to the United States. He was employed by Ford Motor Company, where he would devote 32 years. In the mid-1960s, Vern’s cousin introduced him to the love of his life, Jeanne Kacmarcik, and they were married on October 14, 1967. They would spend 54 loving years together and raise three children and six grandchildren. His family was the center of his life, and everyone felt welcome in his home. In his later years, music continued to be a significant part of his life. Vern enjoyed singing whenever the opportunity arose for his friends and family. Vern loved meeting people and making new friends. Vern also enjoyed long vacations with his wife and family, often in warm, sandy locations such as the Caribbean or Cabo San Lucas. Vern will also be remembered for his infectious smile and his compassionate heart. Vern was preceded in death by his parents, George and Pearl. He is survived by his beloved wife, Jeanne, daughter Donna (Walker) Thibeault and her husband, Jamie, daughter Diane Walker, and son Michael Cantrell Walker and his wife JJ, six grandchildren, Alana, Alysa, and Aidan Pendergraft, Colton and Jake Walker, Logan Cantrell Walker, his sister Paula Walker Andrea, his brother, John Walker and his wife Clare (Macintyre) Walker, and many nieces, nephews and cousins, and friends too numerous to list but not forgotten. Cremation will take place, and a funeral Mass will be held at St. James Catholic Church in Liberty, Missouri on September 8, 2022, at 4 p.m. In lieu of flowers, donations may be made to the National Kidney Foundation at kidney.org/donation with notifications to inmemoryofvern@gmail.com.