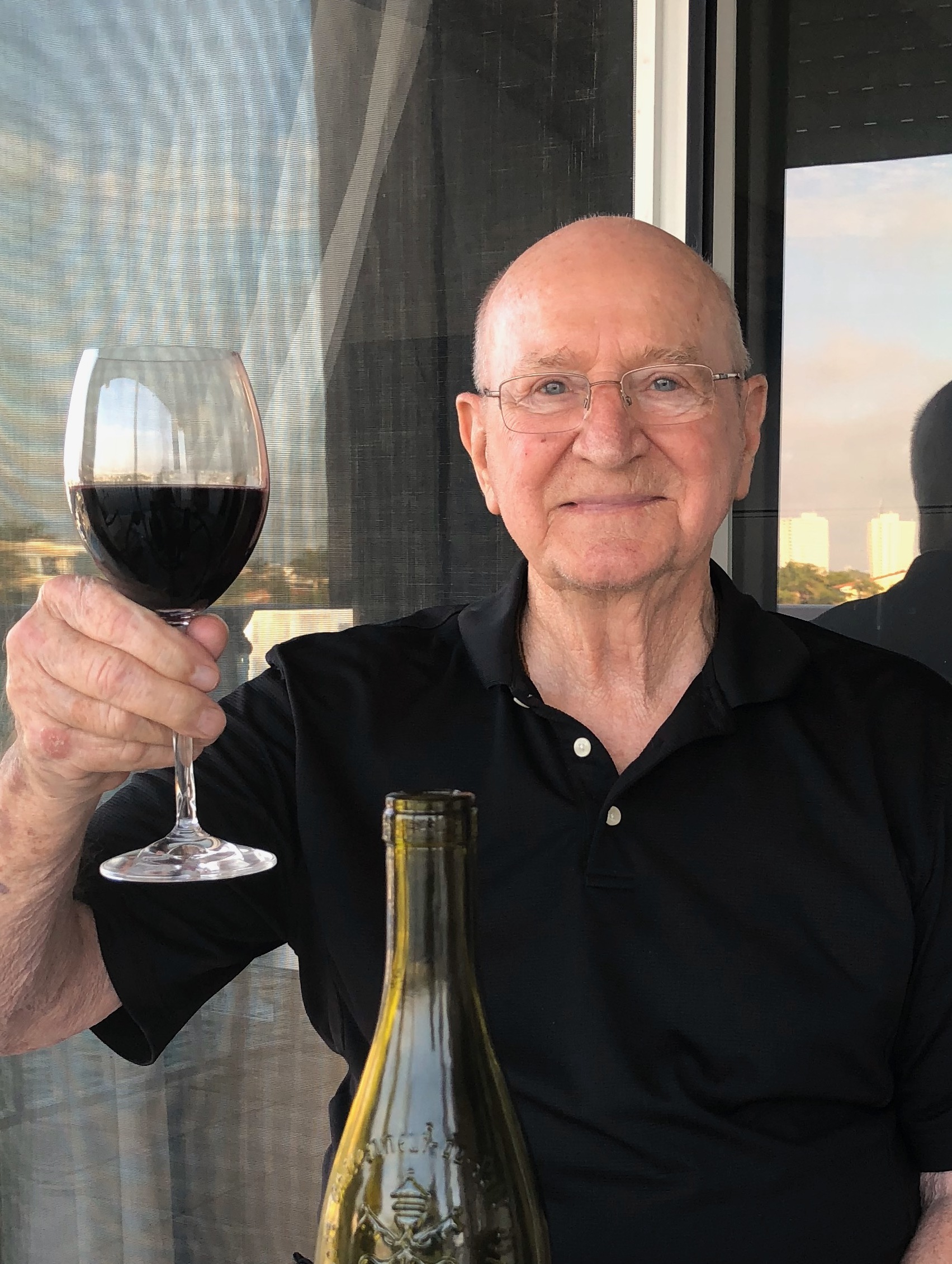 White, CMSgt Glenn E., Glenn White, USAF (Ret.), 92, St. Pete Beach, Florida, beloved father, grandfather, devoted husband and friend peacefully passed September 2, 2022. Born on December 3, 1929 in Missouri, Glenn moved to Nebraska at the age of 7, his family settling in the small town of Plattsmouth. In 5th grade, Glenn met Mary Lou Walling who would become the love of his life. Dating throughout high school, they married in August 1949. Glenn enlisted in the Army Air Corps in July 1947 and transitioned to the United States Air Force when it was established in September. His first assignment was to the Pentagon in Washington, DC where Mary Lou landed a job at the FBI. They were two small town kids living for the first time in the big city. In 1949, Glenn was accepted to the Air Attaché Program at the age of 20 and was assigned to the Army Language School in Monterey, CA for French language immersion. Upon completion, he embarked on his first overseas assignment to U.S. Embassy, Paris. Having an FBI clearance, Mary Lou also secured a job at the embassy. Additional foreign posts include Air South (NATO) Headquarters, Naples, Italy and Military Assistance Command, Viet Nam. Glenn also served a tour at the 1020th Special Activities Wing, Ft. Myer, VA. Upon his return from Viet Nam, the remainder of his Air Force career was served at Headquarters, Strategic Air Command (SAC), Offutt AFB, NE. Much of his work at SAC was highly classified as he was assigned to Air Force intelligence operations. He also served as a speech writer for Gen. Curtis LeMay and designed the plan for a reorganization of the 544th Air Reconnaissance Technical Wing, an accomplishment of which he was especially proud. His military decorations included the Joint Service Commendation Medal, Air Force Commendation Medal (2), National Defense Service Medal (2), Vietnam Service Medal, Good Conduct Medal, and the Air Force Longevity Service Award (5). Glenn was a family man. He loved his wife and daughters to the moon and back. He never missed a band concert, sporting event, musical, or any activity for his girls. He was known to drive carloads of screaming Jr. High girls to rock concerts and football games. Glenn was a proud member of the school board and a band parent, sponsoring trips to the Rose Bowl and other venues. His daughters were his world and he was theirs. Dads and daughters, he often said, the best gift a man could have. Glenn had a wonderful sense of humor and would take any opportunity to captivate others with stories of life’s adventures with his family and the many characters he met and worked for from the annals of history. Glenn worked for Gen. George Marshall as the U.S. continued to rebuild Europe after WWI and was present as Brig. Gen. Chuck Yeager test piloted secret aircraft in France. In 1997 Glenn and Mary Lou moved from Nebraska to St. Pete Beach to be closer to two of their daughters. They established strong friendships at their new home on the beach at Captiva Cay. Glenn was a beloved and well respected man with a wide circle of friends of all ages and walks of life. He was a lifelong Nebraska football fan, avid reader and writer, and played a mean game of Rummikub. No matter what life handed him, he stayed positive often professing “C’est la vie”. Glenn laughed easily, loved without conditions, offered help to those in need, and had a strong faith in God and the Catholic church. In his final message to his daughters, he held their hands and professed “love is love, love is love, love is love”. Words he lived by. Glenn was preceded in death by his wife, Mary Lou White, and his daughter-in-law, Peggy Ogle. He is survived by his daughters Deb Dunham (Richard), Dee White-Bradt (Chris), Diane White (Peggy Ogle (decd.)), grandchildren Brian Dunham, Stacy Dunham, Chris Dunham (Sheena), Ian Bradt (Josh Hollingsworth), Jenny Dunham, 4 great grandchildren, and many grand dogs. Services will be held at St. John Vianney Catholic Church On Saturday, September 17th at 11:30 a.m.