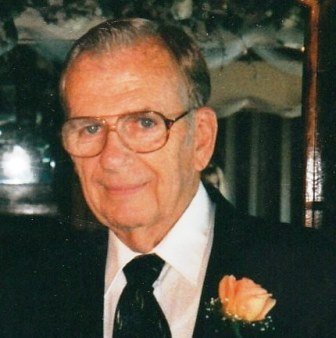 Mary McCann-Inglesby of Pennsylvania (predeceased 2012). He was a chemical engineer in New York but decided to move to Florida in 1971, where he became a successful investment advisor for 48 years. Ed enjoyed fishing, traveling, and spending time with his family. He is

To send flowers to the family or plant a tree in memory of Edmund Sullivan Jr., please visit Tribute Store
Sunday
17
June

Share Your Memory of
Edmund
Upload Your Memory View All Memories
Be the first to upload a memory!
Share A Memory
Send Flowers