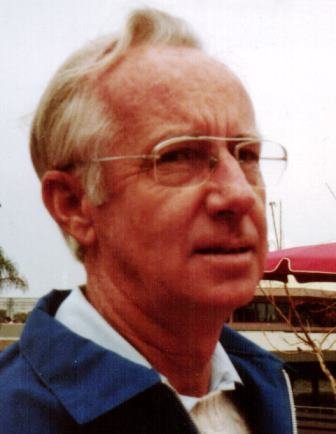 Obituary of Walter A. Shields

Shields, Walter A., 92, of Seminole, died November 10, 2018. He was born and raised in Brooklyn, NY. After graduating from Brooklyn Technical High School he served in the U.S. Marine Corps during WWII. He later received his B.S. in Civil & Structural Engineering from Indiana Institute of Technology and his MBA from Florida Institute of Technology. He worked as an engineer in Ohio, Tampa, Lakeland, St. Petersburg, and Crystal River, retiring from Florida Power Corp. as Principal Structural Engineer in 1992.

An avid traveler, he had visited almost a hundred different countries. He visited, photographed, and compiled the history of the Capitol Buildings of all fifty states and every county courthouse in Florida.

A lover of ships and the sea, he cruised world-wide, served in the Merchant Marines, was a Flotilla Commander in the U.S. Coast Guard Auxiliary, and a longtime volunteer on the restoration of the WW II Victory Ship “American Victory” in Tampa. He was active in several maritime historical societies and founder of the Florida SunCoast Chapter of the SteamShip Historical Society of America.

He was an avid automobile race fan; he worked as Tech Inspector and corner worker at amateur and professional races at Sebring and Daytona. He was a first-aid instructor for the American Red Cross, a Scoutmaster, an enthusiastic amateur geologist, and historian, and proud of being an honorary Kentucky Colonel.

He was predeceased by Lillian, his first wife of 33 years. He is survived by Beth, his second wife of 34 years; two sons, Daniel and Patrick Shields, both of Tampa; two daughters, Bonnie Fleck and Heather Nagy, both of Citrus County; a step-son, Kirk Morphew, of Fairmont, WV; five grandchildren, and five great grandchildren.

At his request there will be no memorial service. “What you remember is what I was.”

To send flowers to the family or plant a tree in memory of Walter Shields, please visit Tribute Store
Print
Share A Memory
Send Flowers