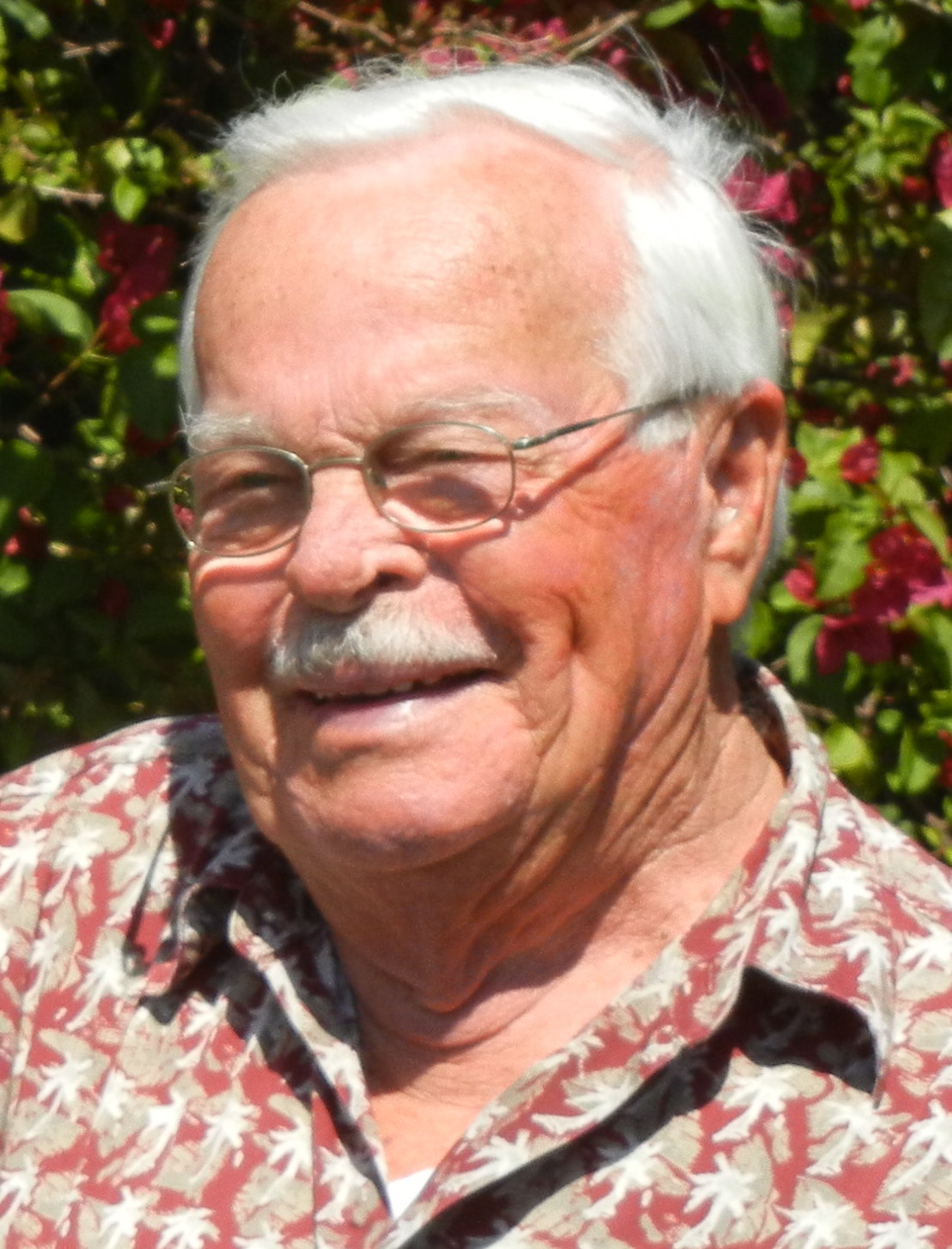 Paul Stephen Snoke, 91, passed away peacefully in his home on June 23, 2019, surrounded by his many loved ones. He is survived by the love of his life, Jane Elizabeth, whom he was with for more than 60 years; daughters, Judith, Lisa, and Carol; brother, William; and many loving and grateful nieces, nephews, and grandchildren. He was preceded in death by his precious mother, Prudence Naomi; father, Walter Leon; and brother, John Walter. Paul was born October 15, 1927, in Lemoyne, Pennsylvania. Nicknamed “Snokie” while attending Lemoyne High School, Paul was known for his sense of humor and congeniality. He thrived while receiving an education, but after high school, Paul knew his talents would be better put to use while serving in the Navy during World War II. After the Navy, Paul attended Dickinson College, where he discovered his passion for medicine, and then subsequently attended the Philadelphia College of Osteopathic Medicine where he received a Doctorate of Osteopathy. His career as an Anesthesiologist began in Ft. Worth, Texas, and continued across the nation to Saginaw, Michigan, and Seminole, Florida. After being acknowledged as a Fellow in 1973, Paul was awarded the honor of being named the President of the American Osteopathic College of Anesthesiologists in 1982. After an illustrious career, Paul enjoyed a variety of activities from his home in Treasure Island such as fishing and boating, photography, gardening, and being an avid Rays and Lightning fan. While Paul was a nationally recognized Anesthesiologist, the family considers his greatest accomplishment as being a wonderful husband and father. He was so loved, and our lives are better because he was in it. Memorial service will be July 12, 2019 Reese Funeral Home, Seminole, FL 10:30am. Private burial following service at Bay Pines VA National Cemetery. In lieu of flowers, please make donations in Paul’s memory, to the Philadelphia College of Osteopathic Medicine pcom.edu (donate) or First Presbyterian Church of St. Petersburg, Florida, fpcstpete.com (give)

Share Your Memory of
Dr. Paul
Upload Your Memory View All Memories
Be the first to upload a memory!
Share A Memory