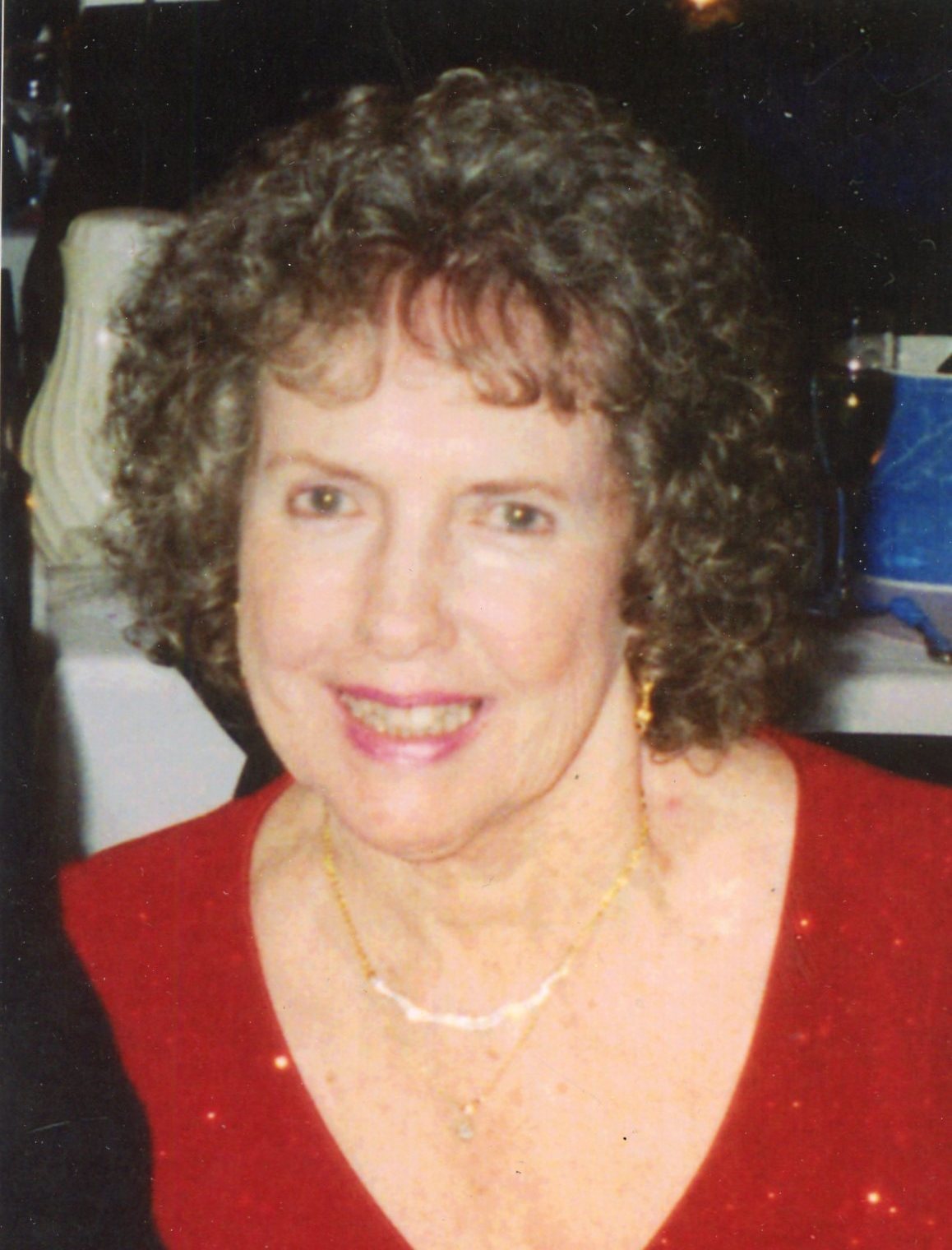 Asa C. Myers of Seminole passed away on August 11, 2019 at age 93. She was born and raised in London, England. She served in the British W.A.A.F. (Women’s Auxiliary Air Force ) during WWII where she met her American Airman. They married in June, 1945. Asa traveled the world with her husband and daughters and resided in many states, plus six years in the Far East and 4 years in Europe. Asa was preceded in death by her husband, Ralph Myers; parents, Alfred and Annie Young and sister, Bette Oldfield. Asa is survived her sister, Jean Housego (Albert “Jum”); daughters Susan Else (Robert), Sheila Eiden (Gary), Laura Myers; 8 grandchildren and 11 great grandchildren. Asa was a very active volunteer for the All Children’s Hospital Guild serving as Guild president and Chair of the Beach Branch. She chaired the Mrs. Santa luncheon and fashion show for 20 years. She is also known for putting on other fashion shows for the Guild and for the Military Officers Wives Club (MOWC). Asa was generous, compassionate and resilient. She was passionate about volunteering. She had a great sense of style and grace. Her beautiful smile and elegance will be remembered by all who knew her. After a long battle, she finally succumbed to ovarian cancer. Asa’s memorial service will be Saturday, August 24th at 1:00 pm at the Reese Funeral Home at 6767 Seminole Blvd. in Seminole. In lieu of flowers, tribute donations in Asa’s name may be made to: HopkinsAllChildrens.org/foundation or by calling 727-767-2373.

To send flowers to the family or plant a tree in memory of Asa Myers, please visit Tribute Store
Saturday
24
August

Share Your Memory of
Asa
Upload Your Memory View All Memories
Be the first to upload a memory!
Share A Memory
Send Flowers