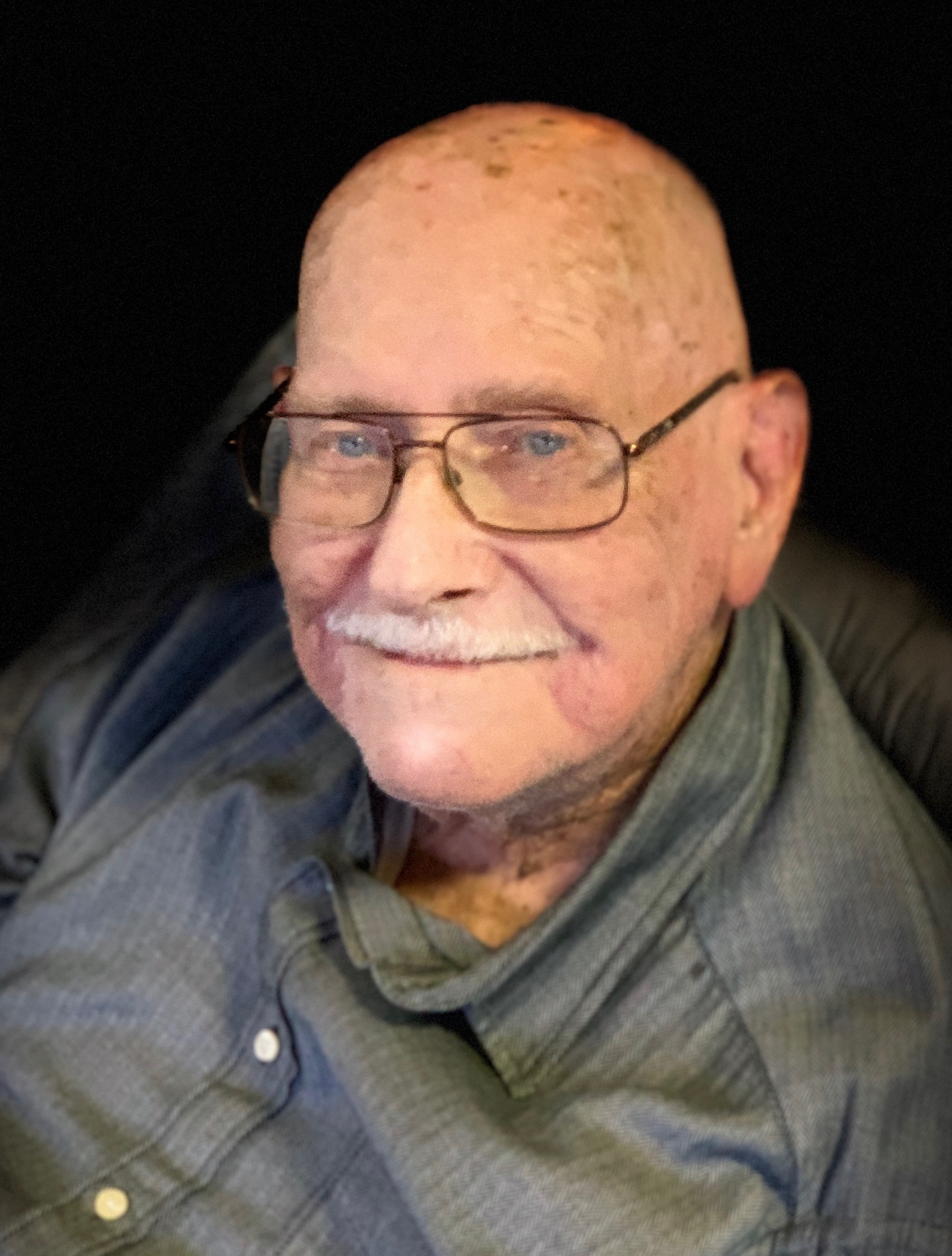 Karl enlisted active duty in the USMC in 1943-1946, WWII, commissioned as a Captain, USMC, and later active duty Korea 1950-1955. After returning from his Military Service, he received his BS from Denison University in Granville, OH, 1947 and his Master in Art in teaching, Ohio State University, Columbus, Ohio, 1949.  He married his college sweetheart, Beverly, in 1948.

Karl began his career in education as a high school math instructor in Illinois advancing to Math Department Chairman at Deerfield High school, Deerfield, IL. He was Charter President of Deerfield Teachers Association, President of Evanston Teachers Association, and the recipient of National Science Foundation Research Grant to study computers at Naval Electronics Laboratory in San Diego – 1964.   He was the first to introduce computers into the classroom, notably at Deerfield High and Clearwater Catholic High. Karlalso owned and operated his own business of Aftermath Software, where he wrote programs in the field of graphic software for high schools and colleges in the field of higher math, receiving requests from throughout the world for three-dimensional quadric surfaces

After a productive 30+ years of teaching in Illinois and Florida, Karl shared his retirement years between his Florida residence and the love of the North woods where he and his wife of 71 years summered in Crivitz, WI. They celebrated their 71st wedding anniversary, Sept 5th, 2019.

Karl loved travel. He and his wife traveled the world, creating memorable family adventures across the US and overseas to Asia, Egypt and beyond. Known for his dry sense of humor, love of the Chicago Cubs, and his deep faith, Karl could entertain you for hours sharing jokes and pictures of family and travel.

A proud husband, father of four, and grandfather, he always found time to pursue his hobbies, but give back to the world two fold.  His generosity and love will be remembered by all who knew him.

A visitation will begin at 11:00am on Tuesday, December 10th, at Reese Funeral Home, 6767 Seminole Blvd, Seminole, FL followed by a funeral service at 12:00 pm. A graveside service will take place at the Memorial Park Cemetery, 5750 49thSt N, St. petersburg at 1:30pm with military honors rendered.

To send flowers to the family or plant a tree in memory of Karl Wildermuth, please visit Tribute Store
Tuesday
10
December

Share Your Memory of
Karl
Upload Your Memory View All Memories
Be the first to upload a memory!
Share A Memory
Send Flowers