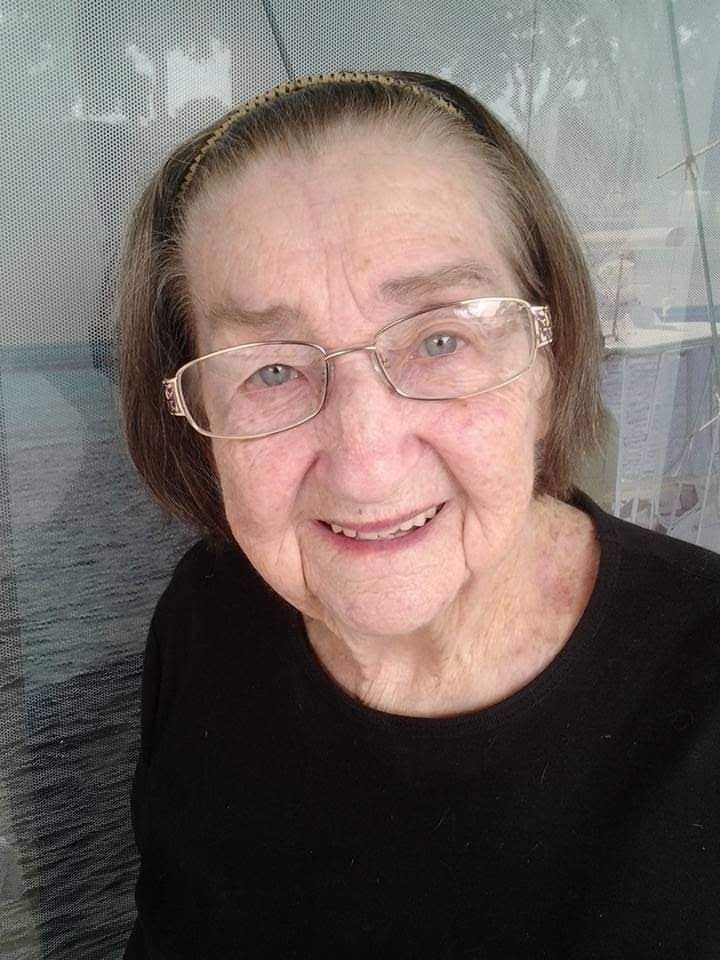 Florence Ellen Mullins: 96, Daughter of John T Collins And Laura Collins of Armstrong, Illinois was a loving Wife, Mother, Grandmother, and Great Grandmother. She passed away peacefully in her sleep and entered heaven on Friday, April 3rd, 2020. The angels were rejoicing to receive her.

Florence Mullins graduated from Armstrong High school in Armstrong, Illinois in 1940 and was very involved in High school activities, as well as, taking tap dance classes. She paid for her classes while working side jobs in her spare time and even danced with Donald O’Conner. Mother soon married the love of her life: Marion Eugene Mullins from Rossville, Illinois who was a Locomotive Engineer on the E J & E Railroad. She was married for 42 years until her husband’s death at 60 and never remarried. She had a total of 4 children: 2 daughters and 2 sons. Her two sons went on to serve our country in the United States Navy at 17 years of age and both worked after their service tour in the navy. The boys eventually became Pastors and served our Lord. Her two daughters married, and both had professional careers, both married and raised their children in the church as Mother always made Church a priority.

Florence worked various retail jobs until she was 84 years old. Her longest career years were with Lerner’s Of New York in St Petersburg Florida where she worked for 37 years earning rewards and accolades for her Sales ability. She was loving, kind, and generous, she never met a stranger, and   oftentimes would get lost in the Dollar tree witnessing and talking to strangers. Mom also loved to teach the little children in Sunday School class and enjoyed the time she spent in her service to the Lord.

Florence lived independently in St Petersburg Florida in a second-floor apartment until the age of 94. When she fell and broke her hip, she went to a chosen nursing facility where she soon found a job doing flowers to stay busy within her new residence. Mom was often found testifying to nurses and Aides about how good God was and to always follow their dreams.

In lieu of flowers, please make donations to:

The (I O S) building Program for the Orphanage in Haiti

This is a program for an orphanage to be built for the children.

To send flowers to the family or plant a tree in memory of Florence Mullins, please visit Tribute Store