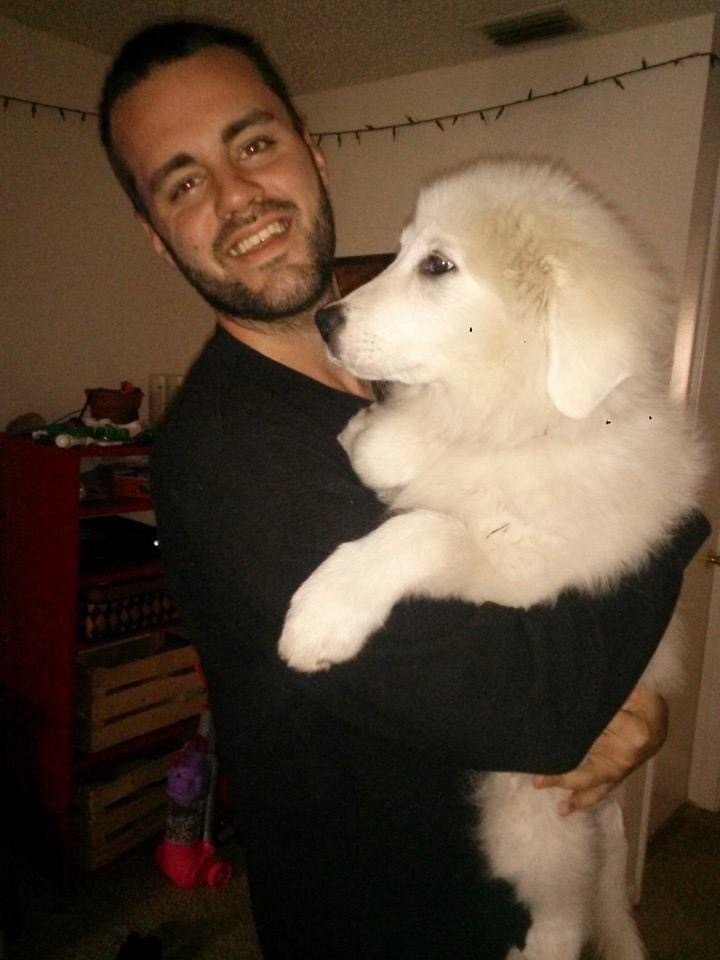 He was preceded in death by his maternal grandparents, Mary Janet & Leonard Gosselin. Jeff is survived by his daughters Alora & Penelope; his mother Debora Gosselin; brothers Jordan, Jonathan, Joseph & Leonard; and many aunts, uncles, his girlfriend, Laura and cousins

When Jeffrey was young he loved Jim Carey and watched his movies over and over, making his cousins laugh with his Jim Carey impressions. Jeff loved to draw and some of his most chrished moments were drawing with his daughters. He also enjoyed gaming and was known as "Jeff Who“ to his gaming friends he even once became a champion Halo player. Jeff spent his most recent time working as a cook at Bueys and Sea Hags Restaurants.

Jeffrey was not only a funny and kind man, he was loved by his family and all that called him friend but his greatest accomplishments were his two beautiful daughters Penelope and Alora.

There will be a visitation at E. James Reese Funeral Home, Seminole on Saturday, October 10, 2020 from 4-6 pm with his graveside service at Serenity Gardens Cemetery  on Sunday, October 11, 2020 at 1pm in the Garden Of Peace South

To send flowers to the family or plant a tree in memory of Jeffrey Gosselin, please visit Tribute Store

Share Your Memory of
Jeffrey
Upload Your Memory View All Memories
Be the first to upload a memory!
Share A Memory
Send Flowers