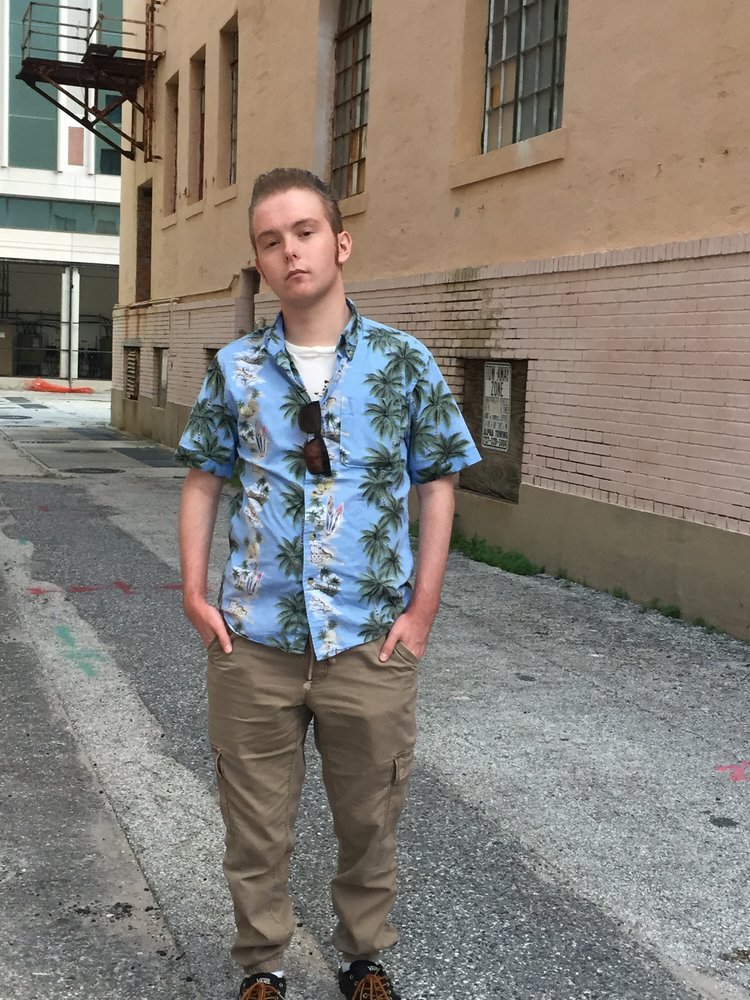 Closterman, Jared Douglas, 21 of Seminole, passed away February 9, 2021 at Moffitt Cancer Center. Born at Morton Plant Hospital and raised in Seminole, he graduated from Seminole High School in 2017.  He was preceded in death by his grandparents, Douglas Closterman, Bill and Susan Register and Jerry Lonn. Jared is survived by his parents, Tim and Denise Closterman and grandparents Steve and Marlene LaMalfa. He was the loving nephew of Michele Tobin, Douglas Closterman, Jeff and Amy Closterman, Melody and Joshua Junk and Tony LaMalfa; and the cousin of Danielle Tobin, Sara Tobin, Nathan Closterman, Lillian Junk and Carissa Junk.

Throughout his life, Jared was passionate about many things including comic books, watching movies, making movies, photography, writing, drawing, collecting a variety of memorabilia, and politics. He had many hopes and dreams and worked hard to accomplish his goals despite many years of illness. Jared was an old soul who was fun to be around and had a personality that captured people’s attention. He loved spending time with his family and friends and he made the best out of every situation. Even when faced with numerous difficult health challenges, Jared always remained optimistic and never gave up hope. He taught everyone that knew him what true strength looks like and what is most important in life. Jared was a superhero!

A memorial service will be held Monday, February 15, 2021 at Reese Funeral Home. Visitation will be from 3pm-4pm and a service for the family and close friends will begin at 4pm. Visit the family’s personalized online guestbook at www.ReeseFuneral.com

To send flowers to the family or plant a tree in memory of Jared Closterman, please visit Tribute Store
Monday
15
February