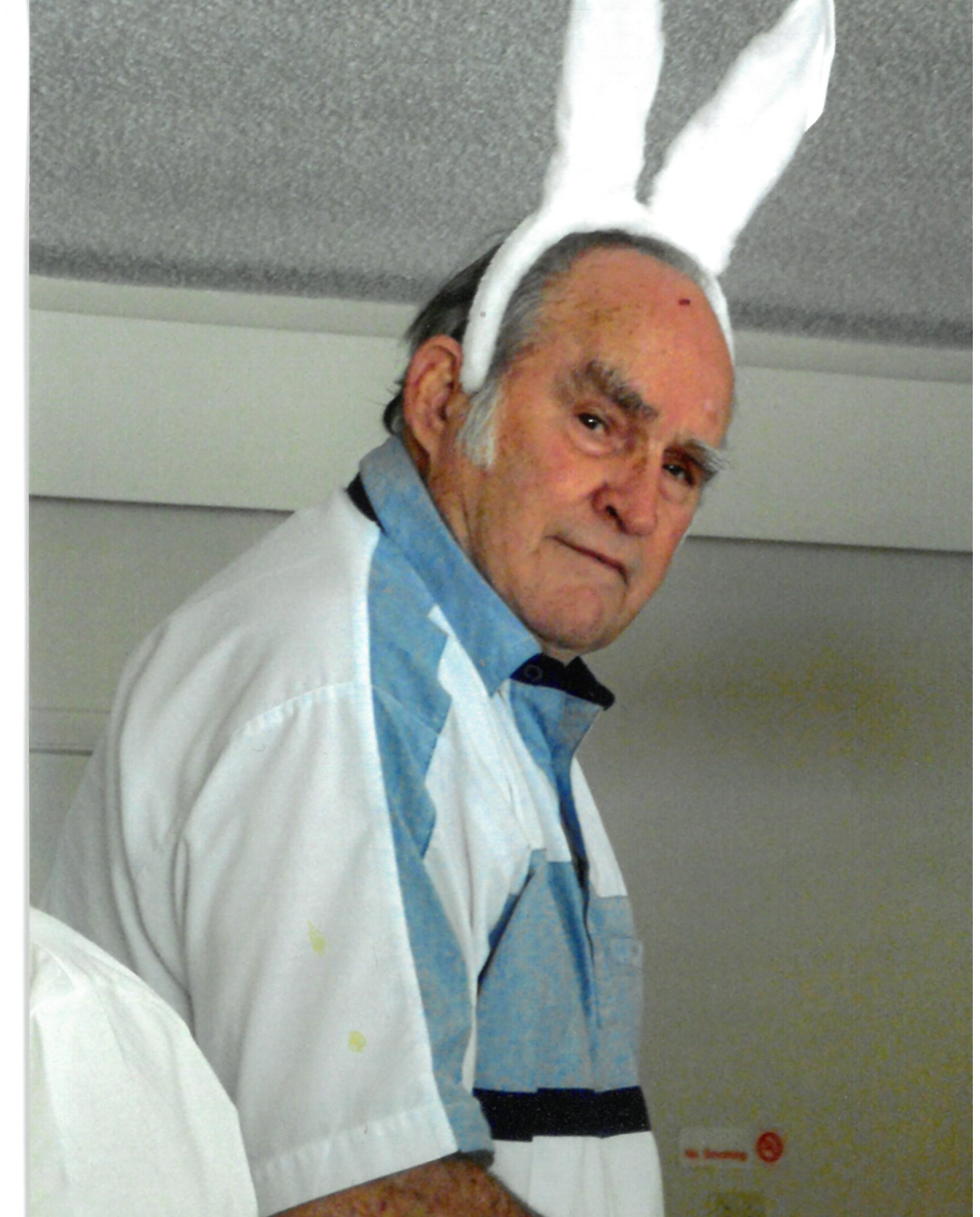 “Poppa” was larger than life and when he showed up at family gatherings, the kids would swarm around him – he became affectionately known as “the baby whisperer”. He was renowned for his sense of humor – frequently turning a phrase through his quick wit and dry sense of humor that put smiles on everyone’s face. Poppa had a magnetic personality.

It was well known that Poppa could fix just about anything – and did. He loved his tools and lived by the saying, “if you take care of your tools, your tools will take care of you.” He made sure his children and grandchildren knew the value of being able to fix things on their own and take care of their tools.

Dad was an accomplished woodcarver and won ribbons at the County Fair, mastering his art after starting with simple whittling. He made countless carvings from blocks of wood and cypress knees which he freely shared with friends and family over the years. He made sure everyone had a toothpick holder at their house that he had carved so that his ever-present toothpick would always be available for him when he visited.

Duane provided for his family starting as an apprentice lineman with Peninsula Telephone Company.  Through promotions he eventually retired as an engineer from GTE. His strong work ethic lives on in his children and grandchildren.

A member of the Inverness Elks Lodge #2522 for many years, he loved to play cards and volunteered doing magic tricks to entertain children.

At his recent 90th Birthday he remarked, “This has been one of the best days of my life!”

To send flowers to the family or plant a tree in memory of Paul Dhonau, please visit Tribute Store