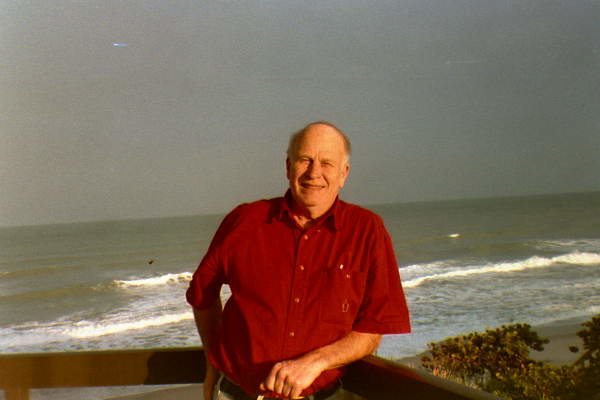 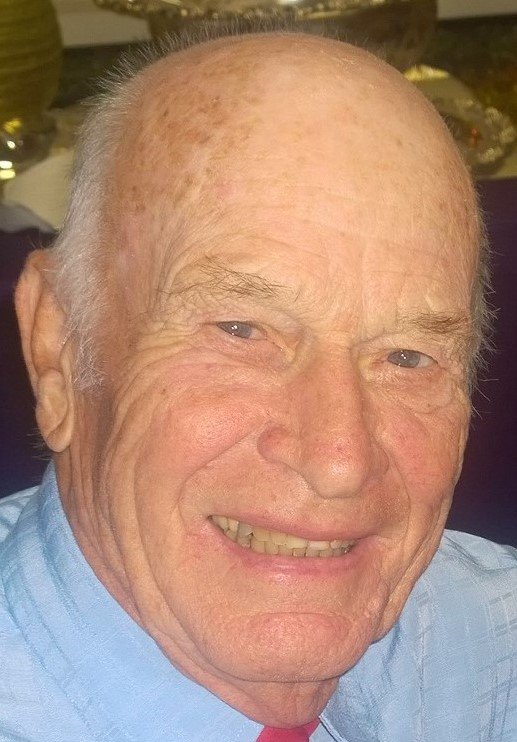 Lorrence Russell “Russ” Porter passed on May 5, 2021 in Florida.  Russ was born in Providence, Rhode Island to Lorrence E. Porter and Susan B. (Russell) Porter.  Russ was raised in Danvers, Massachusetts and attended school there.  He served the United States in the Navy from 1946 to 1948 on the USS Midway. He worked as a lithographer in several print shops. He was a member of Amity-Mosaic Lodge in Danvers.

Russ summered in Newport, Maine and spent his winters in Saint Petersburg, Florida. Among his interests were sailing, the pontoon boat, home printing projects, playing scrabble, traveling, and sharing his later years with his loving companion and “sidekick”, Donna Walters.  He especially enjoyed visiting the Midway Museum in San Diego, cruises, and visits with family.

Russ was predeceased by his wife, Janet of over 60 years.  He is survived by three daughters, Linda Maddocks, Sandra Judge and Shirley Spencer and her husband Tom, and a son Wayne Porter and his wife, Doreen. He is survived by his sister, Norma L’Abbe. There are seven grandchildren, Dana Kelly and his wife Melisa, Scott Kelly, and his wife Akiva Jennifer, Laura Kelly, Kristen Porter, Diane and Brenda Judge and Alek Spencer. He also is survived by seven great-grandchildren, Emily, Sophia, Jaqueline, Brodey, Charles, Emily and Memphis Maisy Tova and several nieces and nephews. He was predeceased by his brother, Delbert Porter.

A funeral service will be held at a later date in Danvers.

To send flowers to the family or plant a tree in memory of Lorrence Porter, please visit Tribute Store