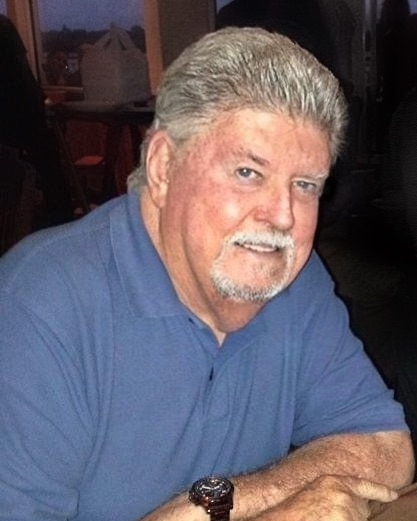 Michael Joseph Leavy passed away on August 4th, 2021 at the age of 86. He was born in Brooklyn, New York on May 27, 1935, to the late James and Mary Kate (Pettit). Michael lived a life of service, beginning with his enlistment during the Korean War in the U.S. Air Force. He went on to have a distinguished career in the FDNY, working as a firefighter for Engine 207 and retiring out of Battalion 31, as well as serving as the Fire and Safety Chief of Midway Island and Diego Garcia. Michael was a member of American Legion Post 273, where he was elected Sergeant of Arms. He was also a lifetime member of B.P.O.E. Holiday Isle Elks Lodge #1912. He was preceded in passing by his brother Christopher and nephew, 9/11 Hero, Neil J. Leavy. Michael is survived by his beloved wife Barbara, His brother John (Ann), his four children, Michael Jr. (Susan), Robert (Kathy), James (Selena), and Annmarie Moore (Dave) , nephew Mark (Dora), many other nieces and nephews, and twelve grandchildren. In lieu of flowers the family requests donations be made to the Stephen Siller Tunnel to Towers Foundation. On August 19th at 11am a Funeral Mass for Michael will be held at Blessed Sacrament Church in Seminole, Florida. Following the Mass, a Committal Service will be held at Bay Pines National Cemetery at 1pm.

To send flowers to the family or plant a tree in memory of Michael Leavy, please visit Tribute Store
Thursday
19
August