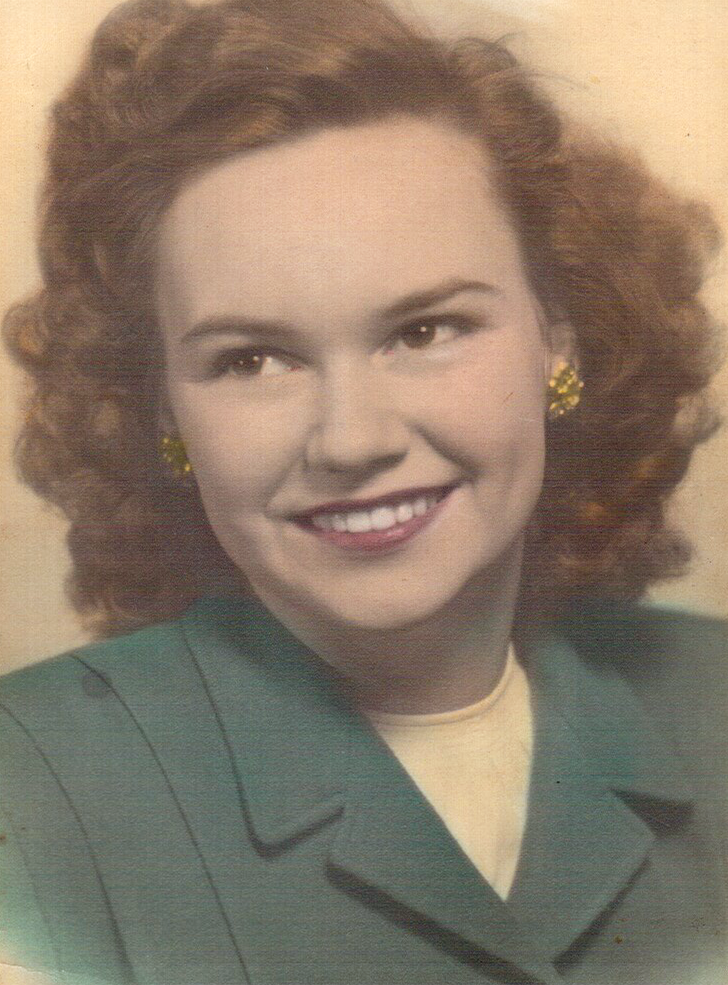 Dolores Kelly passed away peacefully on September 3 at Suncoast Pinellas Midcounty Hospice after a short illness. She was 90 years old.

Dolores, or Dee as she was known to her friends, was born in Cambridge, MD., graduated from Cambridge High School and lived most of her life in Maryland before relocating to St Petersburg Florida in 2004 to be closer to her family.

Dolores entered the workforce at a young age, starting as a bank teller and working her way into bank management, eventually retiring as a loan officer, in Baltimore MD. Her strength of character and determination to persist against challenges in her life were hallmarks of her character, and surely contributed to her long life.

In keeping with her wishes, funeral services will be private and for immediate family only. She will be interred with her husband James Kelly at Bay Pines Veterans Cemetery in Bay Pines FL. Those wishing to honor her life can make a donation in her name to Tampa Humane Society.

To send flowers to the family or plant a tree in memory of Dolores Kelly, please visit Tribute Store