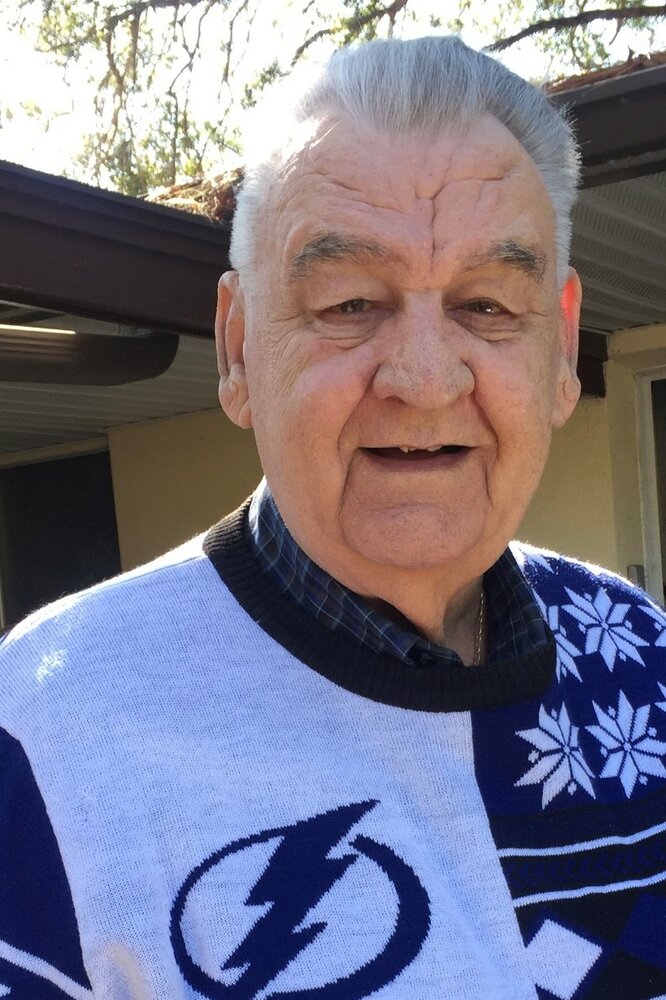 Bill was born in Washington DC to William and Annette (nee’ Wren) Karns.  The family later moved to Detroit, MI where Bill grew up on the east side and graduated from Denby High School.

After graduation Bill began his career in sales and construction.  His engaging personality and sense of humor contributed to a very successful career.  Bill relocated to Florida in 1979 and resumed his construction and development businesses, which continue to grow and are led by the second and third generations of family.

Bill was a 32nd degree Mason and member of the Seminole Rotary.  He enjoyed golf and travel, and had a special affinity for Boquette, Panama. He was also an avid fan and a season ticket holder for the Tampa Bay Lightning, from their inception until his health prevented him from attending games.

To send flowers to the family or plant a tree in memory of William Karns, please visit Tribute Store
Friday
4
February