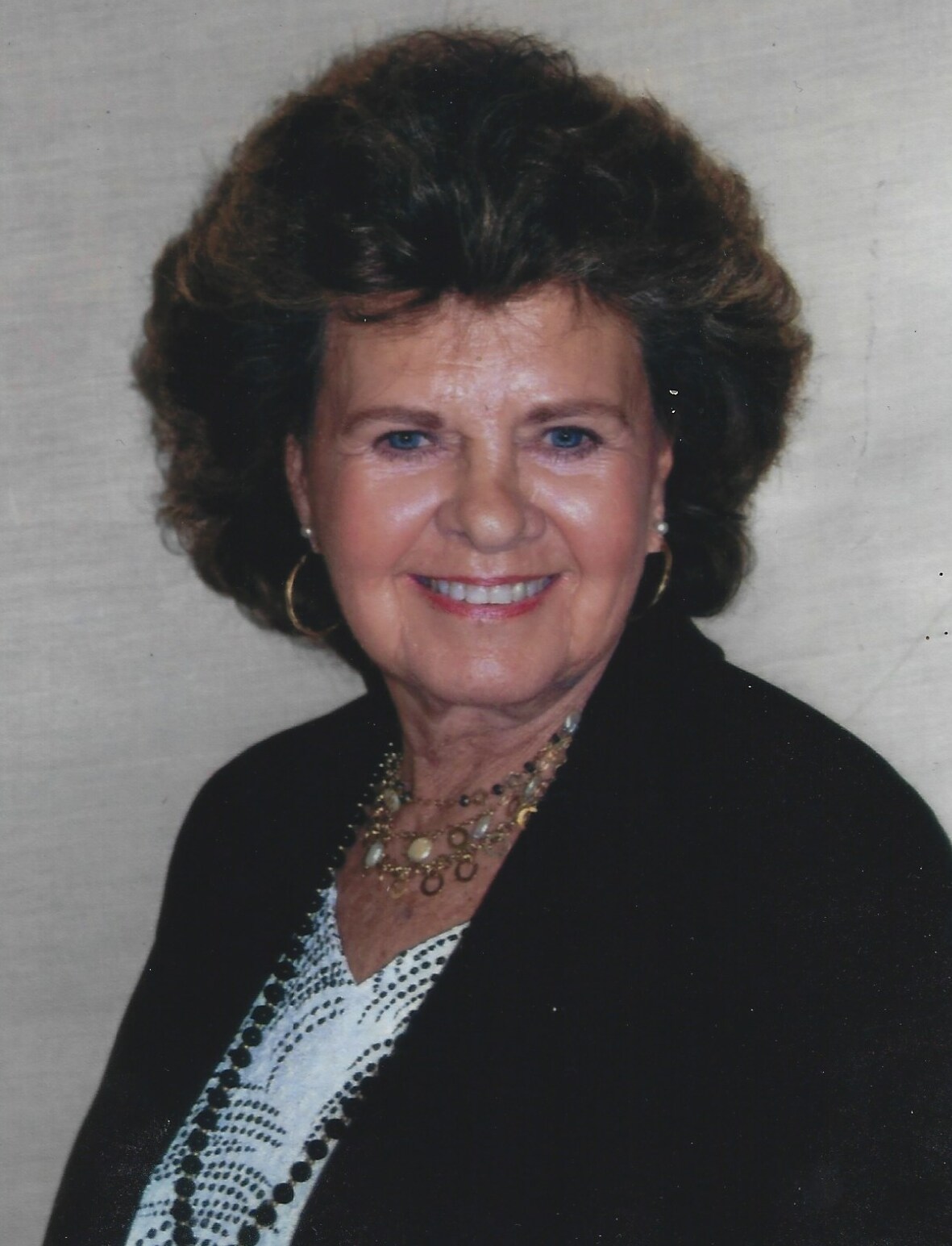 Iva Mae Walden Bowers, 89, passed away peacefully on Tuesday, January 11, 2022, after a short illness. She was the only child of Frank and Iva Walden and was born in Washington, D.C., on April 25, 1932. She graduated from McKinley High School, Washington, D.C, in 1950. Iva worked as a secretary at the Pentagon during the Korea War years.

Iva married her childhood sweetheart, Jerome (Jerry) Neal Bowers, on February 13, 1952. Shortly thereafter, Jerry joined the U.S. Army and was deployed to Korea. They were married for 55 years until Jerry's passing in 2007. He was a retired Special Agent in the Federal Bureau of Investigation and was initially stationed at FBI Headquarters in Washington, D.C. Ln 1959, he was transferred to the New York City bureau and the family lived in suburban New Jersey until he was transferred to his final assignment at the Tampa, Florida, FBI bureau office in 1973. Iva and her best friend, Doris Kirk, enjoyed shopping at neighborhood yard sales and looking for antiques to decorate their homes. Iva also enjoyed reading novels.

Iva was ecstatic when Jerry was transferred to Florida. She was an only child and wanted to be near her parents who moved to the St. Petersburg, Florida area after their retirement in the 1950s. She loved the warm climate and her dream that someday she and her family could move close to her parents in Florida was fulfilled. She stayed in their Florida family home for nearly fifty years and raised her family there.

Iva was a wonderful mother and raised five children, including three sons, David, Brian and Michael, and twin daughters, Patricia, and Lynn. She is also survived by twelve grandchildren and many great grandchildren. She was preceded in death by her husband, Jerry, and their daughter, Lynn. Iva will be laid to rest next to her husband at the Bay Pines National Cemetery in Seminole, Florida.

To send flowers to the family or plant a tree in memory of Iva Bowers, please visit Tribute Store

Share Your Memory of
Iva
Upload Your Memory View All Memories
Be the first to upload a memory!
Share A Memory
Send Flowers