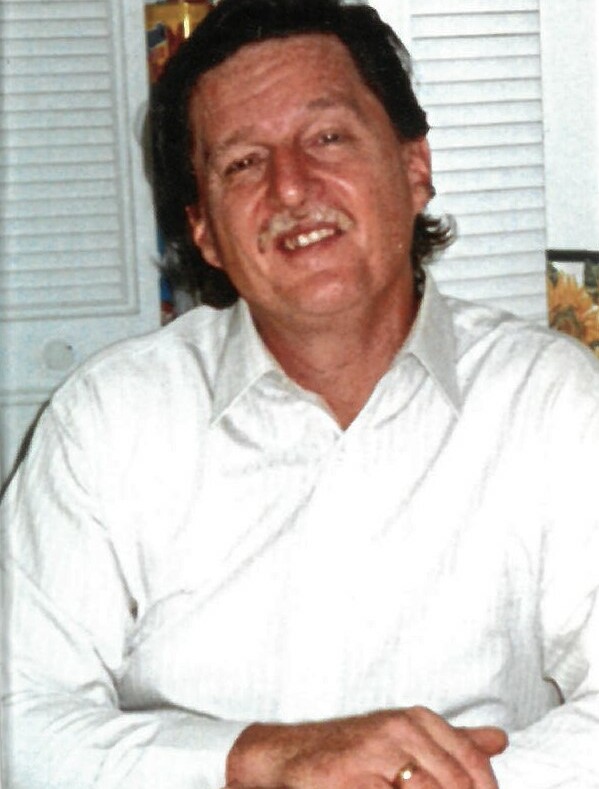 Tim Cannon passed away surrounded by his family at Morton Plant Hospital where prior to his retirement he worked as an Emergency Department RN.

Married for 31 years, he is survived by the love of his life Suze (Susan M Hecker Kman), his daughter Rachel (Jonathan), his son Michael Louis (Terri), and his stepchildren Michael Brian and Christine.

His three grandsons Cason, Noah, and Dominic (Nico) were his pride and joy, always bringing a smile to his face with just the mention of their names. He enjoyed nothing more than to spend time with them.

Tim was born in Troy, New York to Howard Suckling Cannon and Helen Werder Cannon. Tim grew up in various cities along with his sisters Mitch, Debbie, Amy, and Claire, spending the majority of his youth in Oak Lawn Illinois. He graduated from Carl Sandburg High School. He attended Texas A&M where he received his Bachelor of Arts Degree in Psychology. In addition, he earned his RN through New York Regents College.

Tim worked in health care for over forty years. His passion for medicine and his compassion for humanity led to various positions in Texas, Illinois, and Florida. He had a kind and gentle voice; he was a healer and a teacher. Tim was a mentor to many nurses, paramedics, and a strong resource for many new ED physicians. He readily shared his vast knowledge of Emergency Department Nursing. He was a life force not to be reckoned with.

Tim loved all genres of music, especially the blues, and would not hesitate to blast his music loudly to the genre of the day. Tim also had many hobbies. He loved his dogs Maize & Sparky and his cats Zero and Zany. He enjoyed the outdoors, riding motorcycles, bicycles, fishing, and camping. He spent many days at the shooting range. Always curious, he was an avid reader and a big fan of science fiction books and films.

He so loved his family and was proud of all his children and grandchildren.

Tim’s battle with serious medical issues the last several years showed his courage, yet his failing body took him away from this world too soon. He is dearly loved and will live in our hearts forever.

In lieu of flowers please dontate to The American Diabetes Association

A Celebration of Life will be held on March 20th.

Share Your Memory of
Tim
Upload Your Memory View All Memories
Be the first to upload a memory!
Share A Memory
Plant a Tree