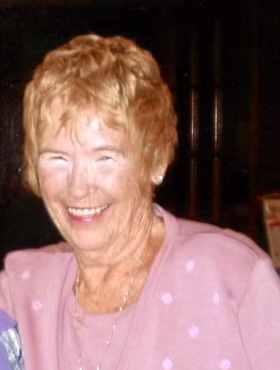 Betty graduated from Immaculate Conception Academy in Davenport, IA. In 1964 she moved from Roselle, IL to Plant City, FL. Eventually, she settled down here in St. Petersburg, FL in 1971.

Betty was a very devout Catholic and attended Blessed Sacrament Catholic Church. She took pride in volunteering at Largo Medical Center for over 10 years. Betty most enjoyed music, dancing, reading, spending many hours in her yard gardening, and rooting for the Tampa Bay Rays during baseball season.

The family will receive friends at Reese Funeral Home on Wednesday January 11, 2023 from 6PM -8PM. A funeral mass will be at Blessed Sacrament on Thursday January 12, 2023 at 11am with a graveside service to follow at Calvary Catholic Cemetery.

To send flowers to the family or plant a tree in memory of Elizabeth O'Neil, please visit Tribute Store
Wednesday
11
January

Share Your Memory of
Elizabeth
Upload Your Memory View All Memories
Be the first to upload a memory!
Share A Memory
Send Flowers