Sign in
Recommend L.A.'s obituary to your friends
Send Flowers for L.A. 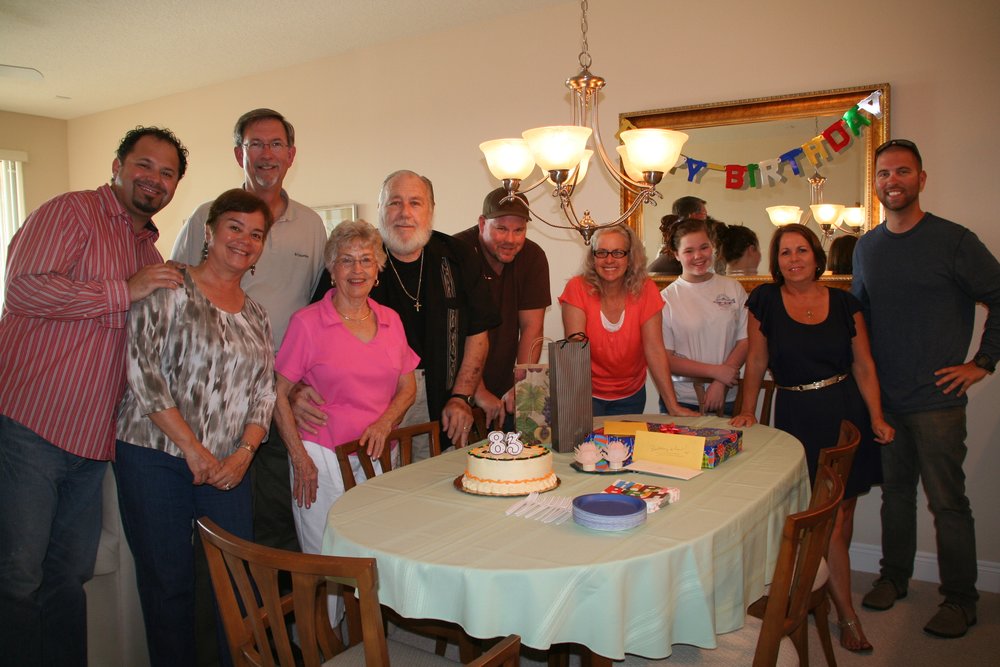 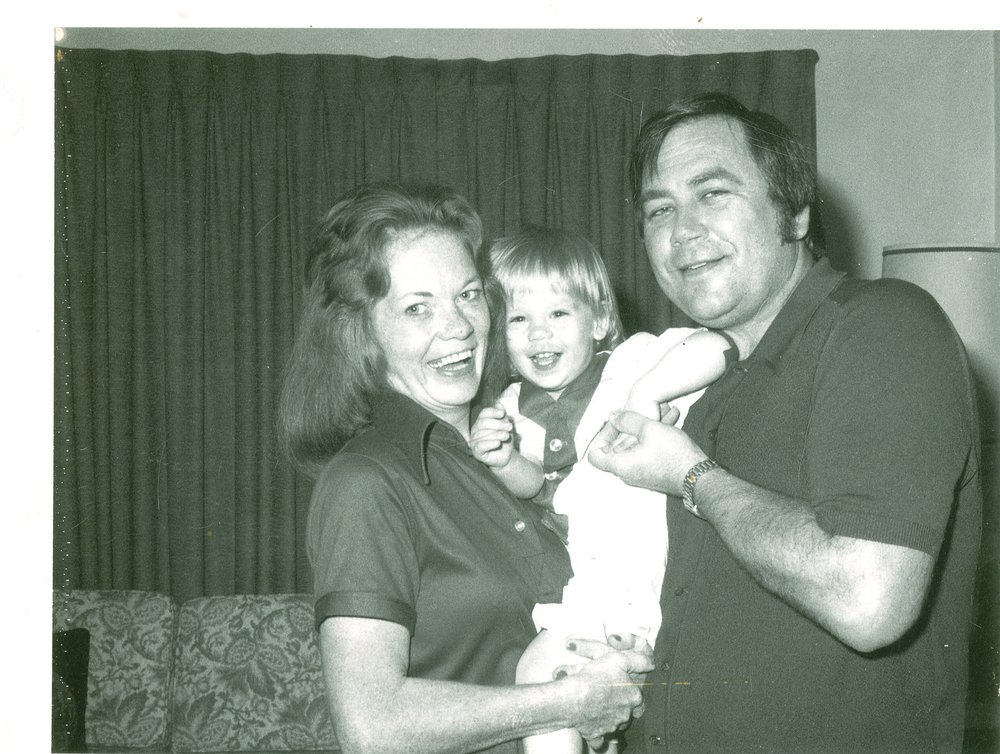 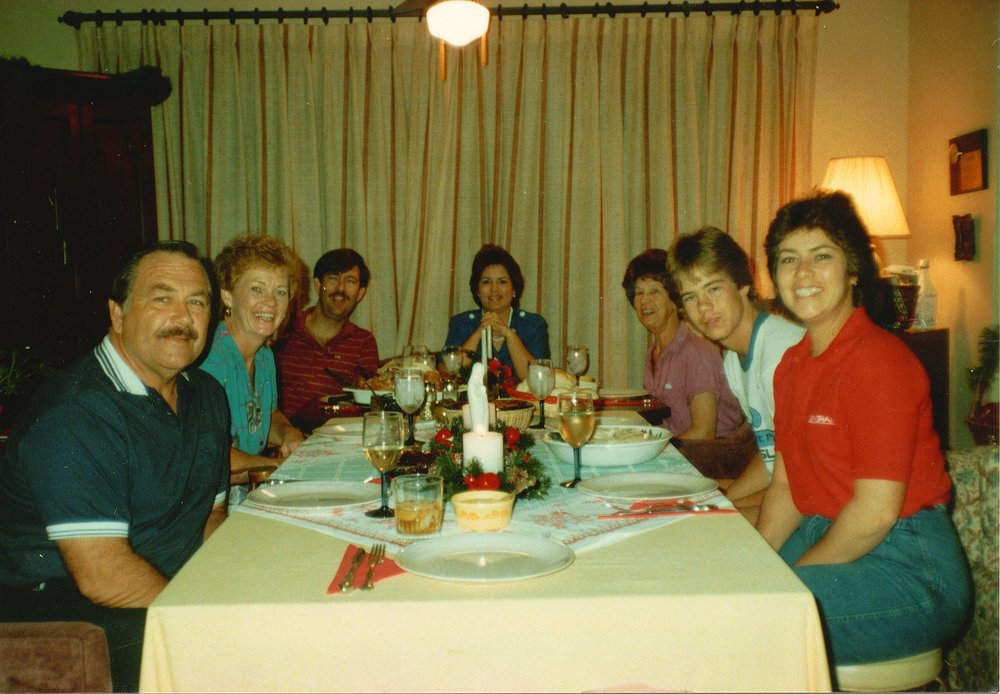 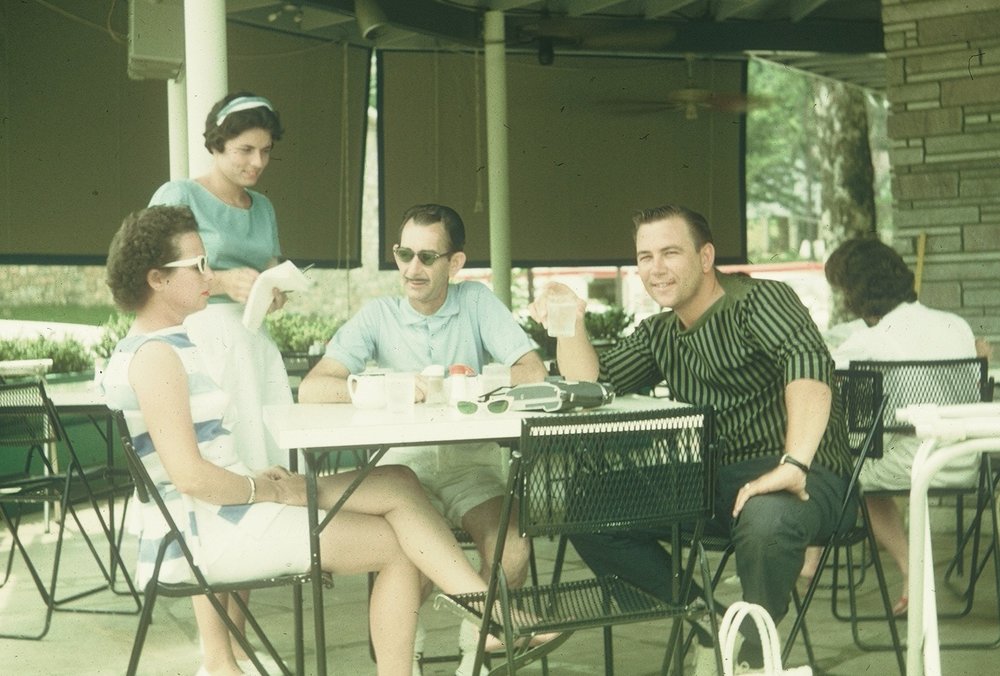 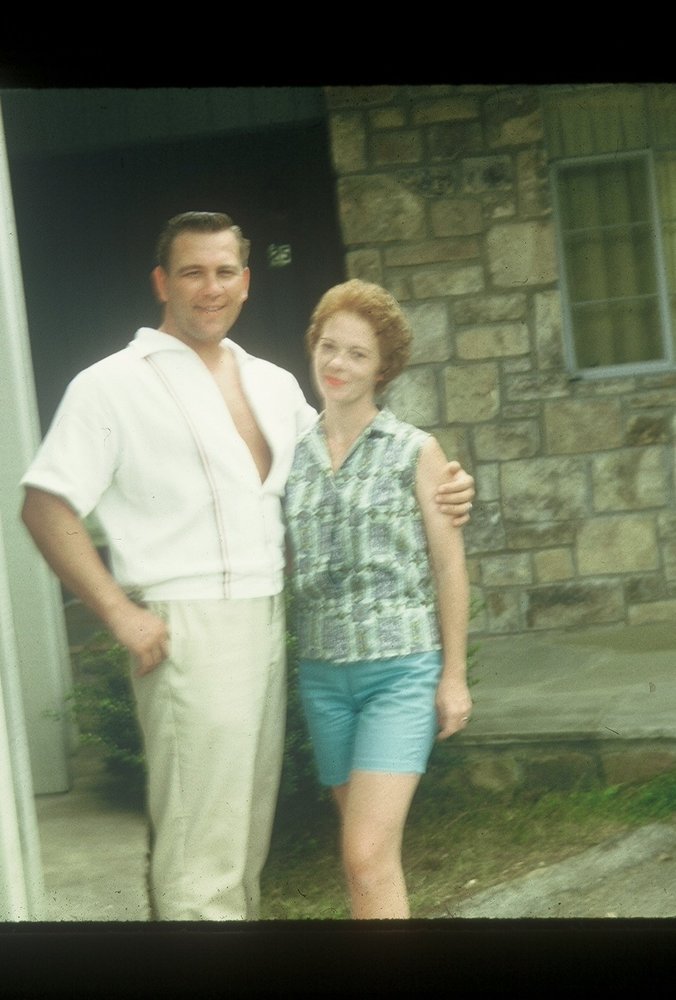 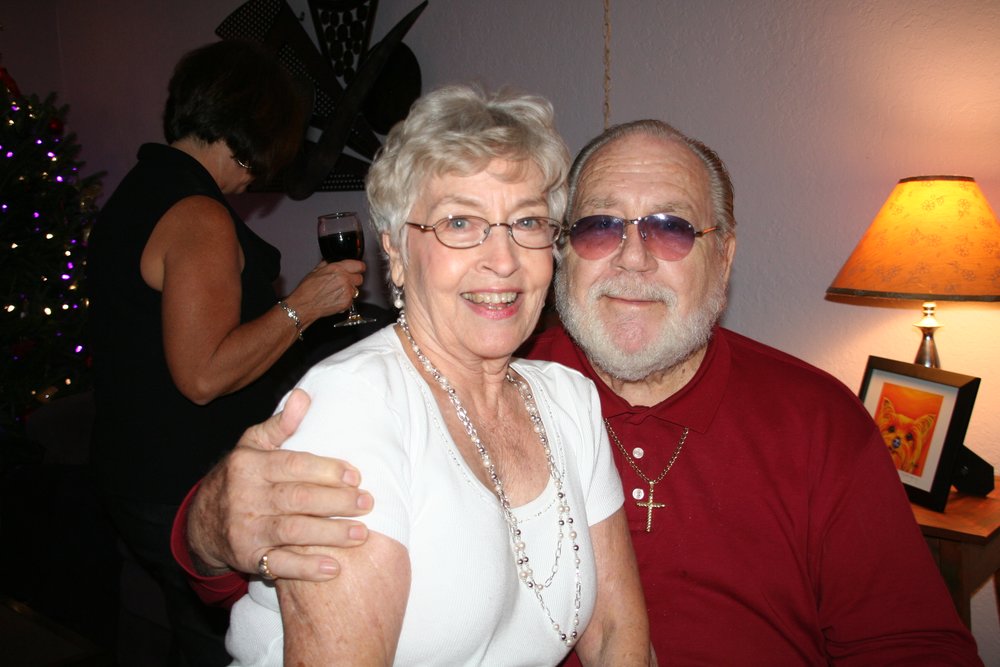 Henson, L.A. "Hap", 89, passed on Sunday March 17th at Woodside Hospice. A resident of St. Petersburg since 1967.  Born in Chanute Kansas, he was a  son of John and Dixie Henson.

As a young man, he worked for the family business, Henson's Sporting Goods. He served in the U.S. Army and the National Guard. He had a 30 year career as a Safety Engineer, and retired in 1992 from Amerisure Insurance Co.

He was very active in youth athletics and coached baseball, football, and soccer. He served as Vice President of Gulfcoast Youth Soccer Association and the first full time President of the Azalea Eagles.

He was a member of the Masons and the Elks. He was member of TOPS Club, Take Off Pounds Sensibly, and was crowned Florida King in 1997. He joined Pasadena Community Church in 2001 and served as a Trustee and  was active on many committees.

To send flowers to the family or plant a tree in memory of L.A. Henson, please visit Tribute Store
Saturday
23
March