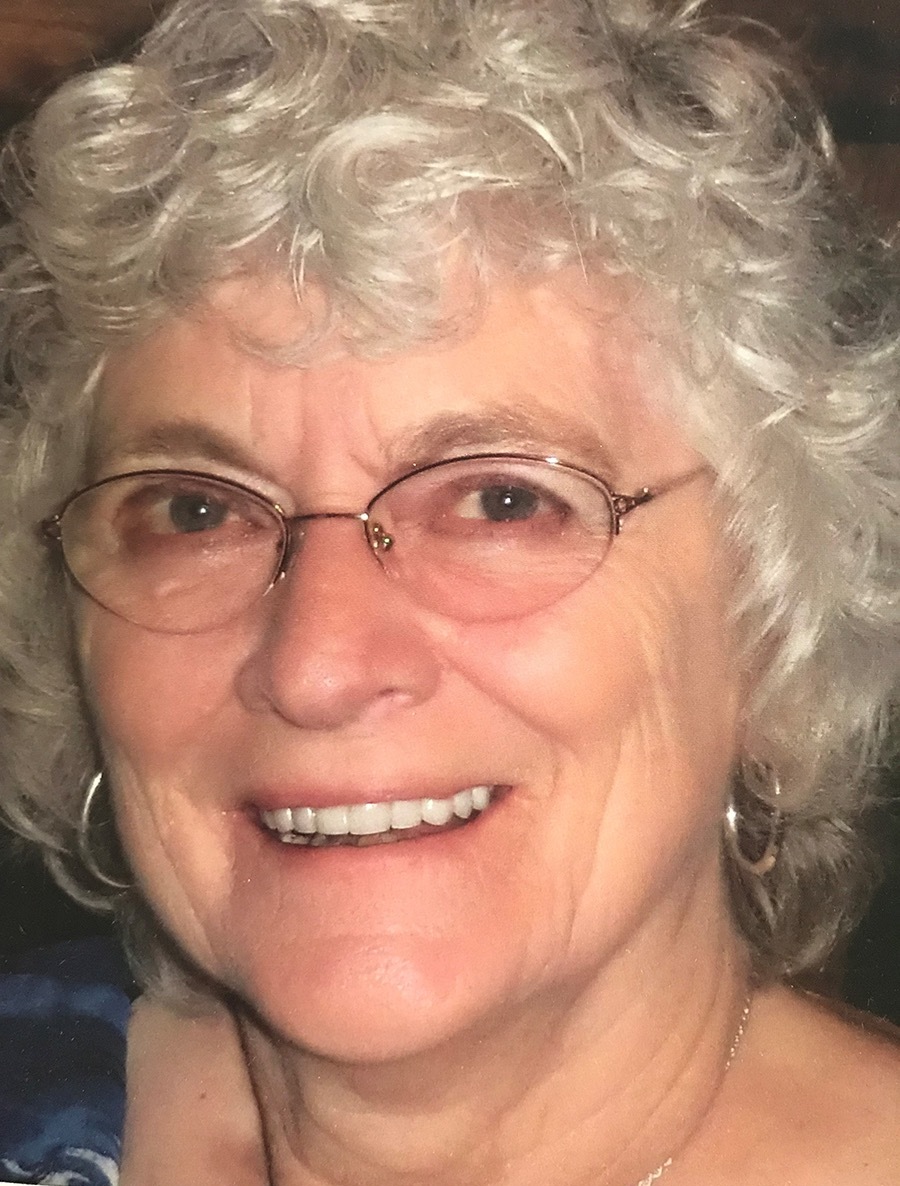 LaVera Beth (Lange) Blanco died peacefully September 3, 2019 at age 81 surrounded by family.  LaVera was born October 20, 1937 on a farm near Ord, NE to Henry and Vera Lange.  She graduated from Ord High School in 1955 and attended Concordia College in Seward, NE.

LaVera married Salvatore Blanco on December 19, 1976 in St Petersburg, FL and they lived their entire married life in Seminole, FL.  LaVera worked as an accountant for many years and retired in 2008.  Sal and LaVera enjoyed traveling and spreading God’s word.  Both Sal and LaVera were ordained in the Word and worked in their retirement ministering and teaching.  She attended Charis Bible College from 2008 to 2010 receiving an Ordination and Missionary accreditation.

LaVera is survived by four children: Wade Elliott of Poulsbo, WA; Eric Elliott of St Petersburg, FL; Carmen (Elliott) Baerg of Largo, FL; Rebecca (Elliott) Bell of Jupiter, FL and three stepchildren: Toren Blanco of Nashville, TN; Sharon (Blanco) Shackelton of Standfordville, NY and Jeffery Blanco of Kaufman, TX.  LaVera has 13 grandchildren and 4 great grandchildren.  She was preceded in death by a daughter, Heidi Anne Elliott in 1971, her parents Henry and Vera Lange and her husband, Sal in 2006.

To send flowers to the family or plant a tree in memory of LaVera Blanco, please visit Tribute Store
Friday
27
September

Share Your Memory of
LaVera
Upload Your Memory View All Memories
Be the first to upload a memory!
Share A Memory
Send Flowers