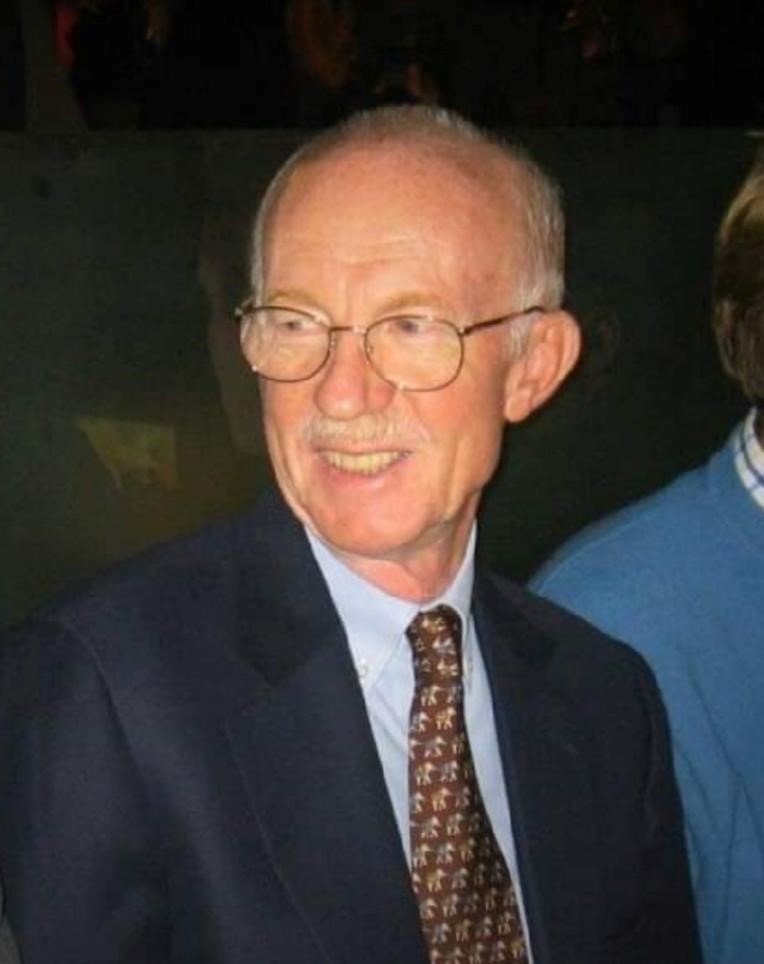 Obituary of Christopher B Pugh

Christopher B. Pugh, 84, passed away on April  22 2020. He was in Hospice care due to Corona Virus. He was a resident at the Seminole Pavilion long term care facility.
He was a long time resident of Florida and a member of the Aldersgate United Methodist church.
He was preceded in death by his wife Dorothy Ann Pugh. He leaves behind a son, Steven Pugh and two daughters,  Marianne Karlson and Kimberly Lear.
His loves were the church, golf, maps, singing and dancing. He lived a full life and will be sorely missed.
In lieu of  flowers,  donations can be made to Parkinson's research. A memorial services will be announced