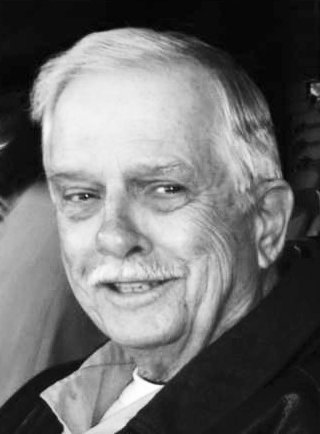 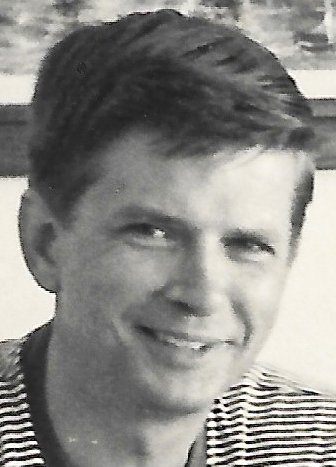 William Robert “Bill” Dickey, self-avowed ladies' man, history buff, sophisticated dresser, lover of sarcasm and prime rib, passed away on July 2, 2021. Bill was born to Leon and Lucille Dickey on November 22, 1939 in Marshall, Michigan. During his 81 years of life, he was crowned Calhoun County's second-safest driver, served in the United States Marine Corps, graduated from Western Michigan University and the University of Michigan Law School, practiced law in Saginaw (MI), Grand Haven (MI), and Seminole (FL), and supported his communities as a Rotarian and as President of the Seminole Chamber of Commerce. More importantly, Bill married Susan Flathau in 1962 after receiving a dowry consisting of two books of Green Stamps. They spent the next 59 years together: loving, traveling, working, raising their daughters, and enjoying their grandsons.

Bill progressed from an ambitious five-year-old selling the neighbors' cucumbers (which they may or may not have known he harvested) to retiring from a successful law practice and roaming the country with Sue in an RV and a Corvette. In between he enjoyed reading, hunting, issuing orders to First Mate Sue while captaining his boat, the "Anarchy", and taking things apart so that he could fix them properly. His daughters learned the importance of contractual law at an early age, as they were required to write a receipt for their allowance (not many six-year-olds understand a statute of limitations, but the girls knew they could not collect more than two weeks at a time!). Bill also taught his girls all he knew about Civil War battles, the Spanish language, basketball, and the importance of avoiding Navy men... then welcomed two "swabbies" into his family. In his later years, he particularly enjoyed sitting in his favorite chair in the Florida sunshine while gazing at a calendar featuring a censored Miss March and watching endless black-and-white war movies on the History Channel. Each night, he snuggled into bed and held his wife's hand. He was holding her hand while he passed.

Bill will be remembered for his smooth dance moves and his camouflage attire (appropriate for even the most formal of occasions); for his quick and rather uncouth sense of humor; for his honesty and stubbornness; but mostly for being a loving husband, father, and grandfather. He was preceded in death by his parents and older sister, Nancy Bicknell. Those who will miss him terribly include his beloved wife, Sue; daughters Karla (Ignacio) Avila and Karen (Chris) Willis; grandsons John Carlos Avila, Christopher Willis, William Roberto Avila, Kevin Willis, and Colvin Willis; sister Beverly (Pete) Winters, brothers Jim (Cheryl) Dickey and John Dickey; many dear nieces and nephews; and lots of friends.

A military service will be held at 1:00 on August 16, 2021 at Fort Custer National Cemetery in Battle Creek, MI. A memorial service will be held in the Seminole, Florida area at a later date. In lieu of flowers, please consider a donation to the National Kidney Foundation (www.kidney.org).

To send flowers to the family or plant a tree in memory of William Dickey, please visit Tribute Store

Share Your Memory of
William
Upload Your Memory View All Memories
Be the first to upload a memory!
Share A Memory
Send Flowers