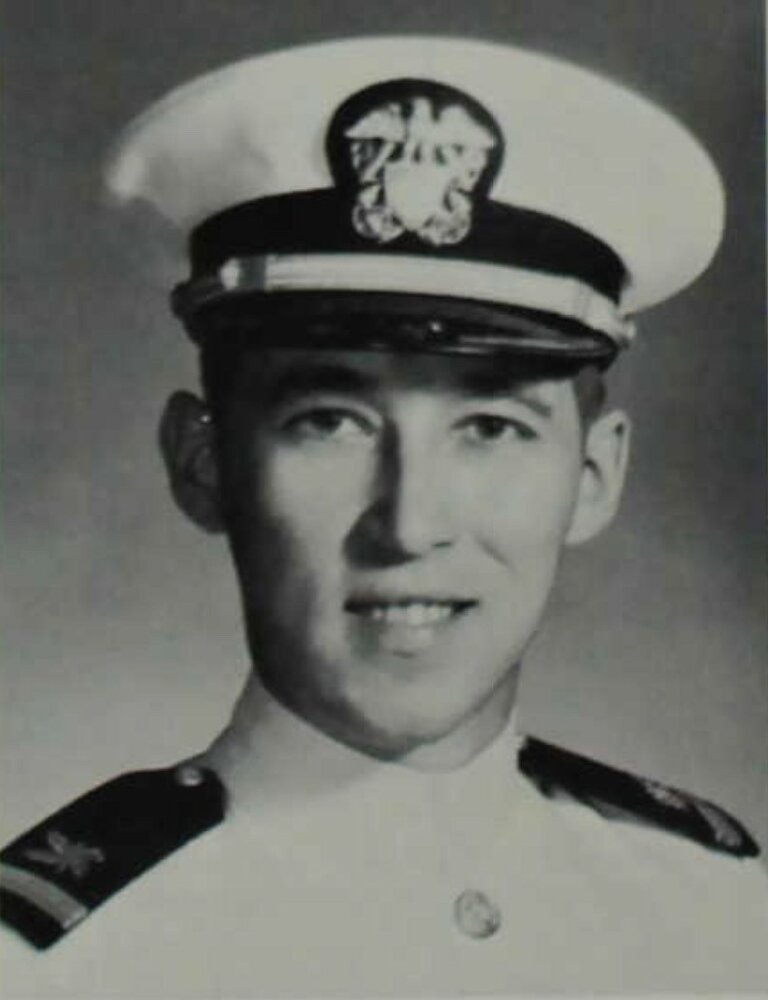 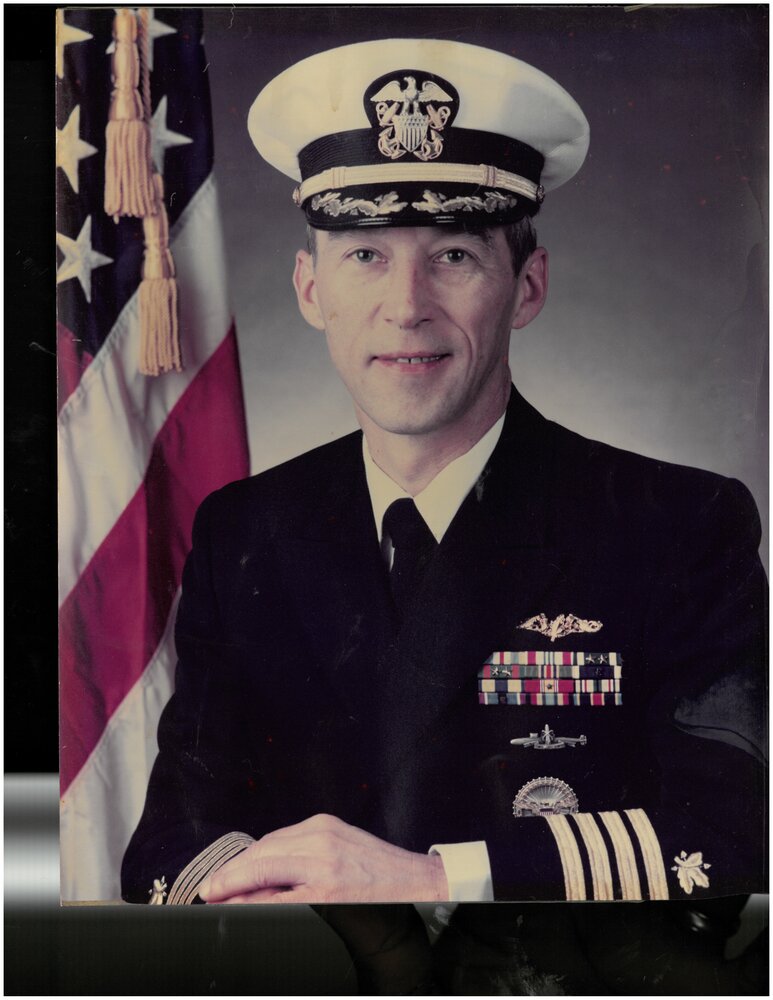 It is a rare and joyous thing to know and be loved by a truly great man. The world lost one of those men on February 12, 2022.

Captain Thomas J. Schreiber was a true patriot, a veteran who served his country for 29 years in the United States Navy Supply Corp in both war times and peace.

He was a loving father to Carl and Amanda, a heroic grandfather to Wes, and a father in truth, not just in law, to Rhonda. He loved and looked up to to his older brother, Chief Master Sergeant, James Carl Schreiber and was a devoted brother in law to Angela and uncle to Cheryl and Diane. Nothing was more important to him than family! Which he proved by documenting every family gathering with a group photo, despite our inability to hold still through multiple takes.

These truths we know about Dad:

1. His grandson, son, and daughter were the pride and joys of his life.

2. He believed wholeheartedly in the great American family road-trip and no historical site or road sign was too small to stop and take a photo of.

3. He was incredibly proud to have served as part of first crew on the USS WASP and to have been the Supply Chief to the U.S. Navy Seals.

4. Nobody (NOBODY!) had kitchen cupboards as well stocked and organized as Dad.

5. Only three things are necessary for a good day; a hot coffee, a smoke, and talk radio and the only easy day was yesterday.

6. Crossing the equator was nothing to be taken lightly and his transformation from Pollywog to a trusty Shellback, son of Neptune, was an honor he loved to tell the story of.

7. He wore his “Dolphins” with pride, but was always humble about his skills and knowledge.

8. He was a true example of the American success story, working his way from humble roots in farmland Ohio to enlisting in the Navy during wartime and then going on to earn leadership as a highly respected and decorated officer. All the while, ensuring that his children knew they were his greatest accomplishment.

9. Whether you called him Dad, Pop, Grampy, Tom, Sir, or Top Chop, Tom Schreiber will be sorely missed and the world is a better place because he was in it.

Tom said his goodbyes to family near and far before passing peacefully at his son’s home in Apex, North Carolina on Saturday, February 12th, 2022 at 11:40pm surround by loved ones. It was the least we could do for someone who gave so much to everyone.

A gathering of family and friends with military honors service for his commitment to the country he loved at will be held at E James Reese Funeal Home on Saturday, February 19, 2022 from 4pm - 6pm. His interment at Bay Pines National Cemetery to be followed at a later date, where he will take a much deserved rest with his parents, Ruth and Machinist Mate First Class G. Carl Schreiber.

In lieu of flowers, the family would welcome donations to the Children of Fallen Patriots Foundation.

To send flowers to the family or plant a tree in memory of Captain Thomas Schreiber, please visit Tribute Store
Saturday
19
February