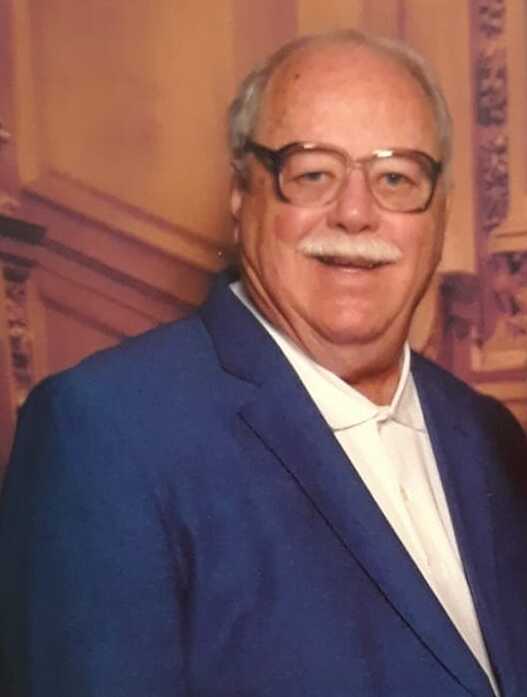 SALMON, Ronald Gay, 81, of Largo. Covid Pneumonia claimed his life on January 22, 2022, despite vaccinations and an heroic fight for life in the ICU at Largo Medical Center. Ron was born in Bloomington, IL, graduated Bloomington High School and later Illinois State University. He honorably served the US Army as a staff sergeant at Ft. Knox and Baumholder, Germany. Ron’s career encompassed various industries and professions, but he touched thousands of lives through his work in the addictions and counseling field. His passion for old time country and bluegrass music was legendary and he took great pride in “Willow,” the gospel bluegrass group he founded and led along with very dear friends as an outreach ministry at Aldersgate United Methodist Church. Ron is preceded in death by his first wife and high school sweetheart, Karen S. Figg, and his parents, Freeland and Velta Salmon of Bloomington, and brothers James and Robert. Surviving family includes his wife, Rebeka Jacobs, three children (Scott, Diane Leikam, Todd), seven grandchildren and two great grandchildren.

An indoor memorial service will be held at Aldersgate on March 5.

An internment service with military honors will be held outdoors, at 2:00 pm on April 20, 2022 at Bay Pines Veterans Cemetery.

In lieu of flowers, memorial donations may be made to:

Share Your Memory of
Ronald
Upload Your Memory View All Memories
Be the first to upload a memory!
Share A Memory